What is Wordle, why is it suddenly so popular?

To put it simply, Wordle is a word-guessing game where you’ll need to guess a secret five-letter word in six tries. The correct guess will mark a particular block with a single letter as ‘green’ 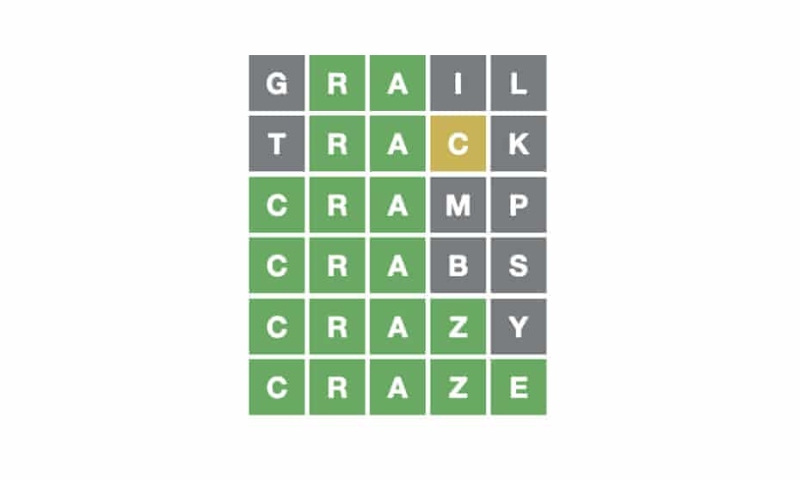 ﻿In the age of smartphones, we often see mobile apps going viral, but ‘trending websites’ are not an everyday affair (anymore). Before Among Us, Ludo King, and even Flappy Bird, browser games like Mafia Wars, Farmville, and Texas Poker had taken the world by a storm. Something similar happened in the last few weeks, as a new browser game, ‘Wordle,’ gained massive traction. As the name suggests, users essentially need to form words, and the score is shareable on social media - kind of their bragging right. The concept isn’t entirely new or different, but why is this game getting so much attention?

Wordle is available to play on any desktop or mobile browser such as Google Chrome, Brave, Safari, and more. Users can go to the official website (link) and play this free-to-play title without registration. The website also has a simple design, and users can jump into the game. There’s a settings section on the top-right where users can choose between ‘Hard Mode,’ ‘Dark Theme,’ and ‘Colour Bling Mode.’

How to play wordle

To put it simply, Wordle is a word-guessing game where you’ll need to guess a secret five-letter word in six tries. The correct guess will mark a particular block with a single letter as ‘green.’ If the secret world has the letter ‘R’ in it, but your chosen world places the letter in the wrong block, it will be shown in yellow. If the block remains grey, it means the letter is not in any spot. Each day, Wordle will choose a new word of the day, so in other words, the secret word keeps changing.

Not to mention, this secret Wordle word is fully random, but there are some tricks to get close to your goal. The first word is arguably the most important one, so try choosing something with multiple vowels. For instance, words like adieu, audio, and ourie are some good options to have. Secondly, make sure you equip as many 5-letter words with multiple vowels in your vocabulary, at least for the first row. Try not to repeat the same words in the Wordle game, but sometimes you got to take a gamble.

There’s no pin-point reason as to why the game is popular; however, an ad-free interface and easy rules make Wordle very playable. As mentioned, we keep seeing trends from time to time and the pandemic has already seen two viral games in India - Ludo King and Among Us.

Is there a Wordle app?

It seems there’s no app for this game yet, but some third-party applications have created their own versions. On the Apple App Store, there’s a similar game of the same title by developer ‘Candyblocks.’ On Google Play, there’s a Wordle by FatCat Studios but that appears to be more like a crossword game.

The official Wordle website does not clearly highlight the developers. The New York Times spoke to the game’s creator Josh Wardle, a software engineer based out of Brooklyn, London. He initially designed the game for his partner Palak Shah and named the title after his surname. The prototype was developed in 2013; however, he revisited project Wordle during the pandemic after he and his partner got really into the New York Times spelling bee. 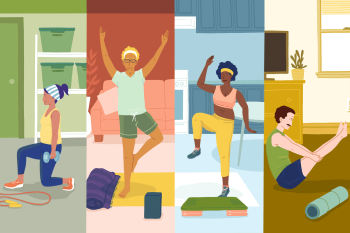 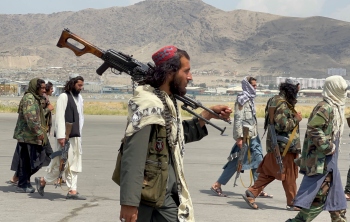 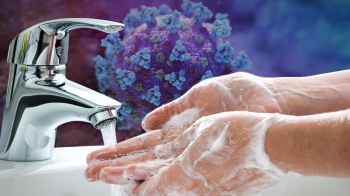 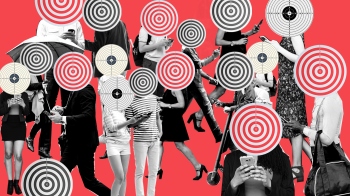 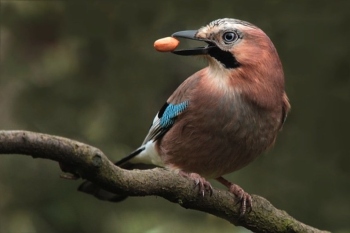 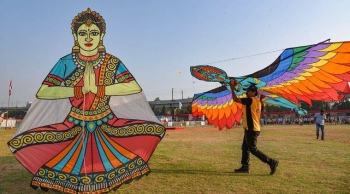