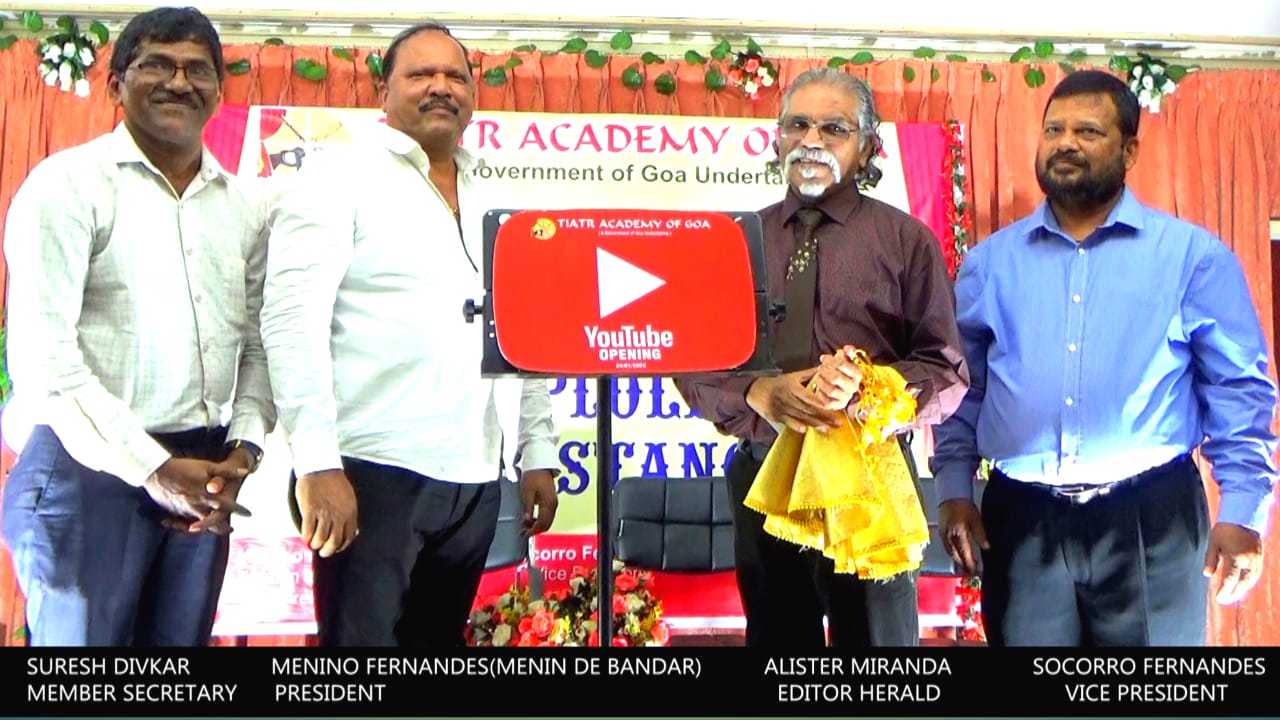 TAG President Menino Fernandes, Chief Guest Alister Miranda and others at the programme.

Tiatr Academy of Goa (TAG) released its YouTube Channel on January 24 at the Conference Hall of Tiatr Academy of Goa, Campal Trade Centre, Campal Panaji. Alister Miranda, Editor of Herald Newspaper was the Chief Guest. Speaking on the occasion, the chief guest congratulated Tiatr Academy of Goa and said that the day of release of YouTube Channel is historical for the TAG as it will be beneficial for the tiatr lovers worldwide to watch the various programmes organised by TAG. He further requested TAG to upload the programmes like Meet the Artiste which were organised earlier by TAG as it will help those doing research on tiatr and tiatrists. Menino Fernandes, President of TAG welcomed the gathering while Socorro Fernandes, Vice President of TAG proposed the vote of thanks in the presence of Suresh Divkar, Member Secretary of TAG. Mafaldina Moreira, staff of TAG compered the function. 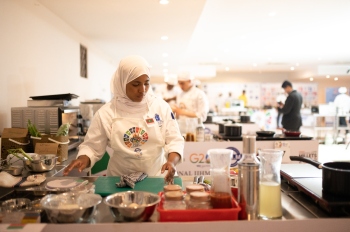 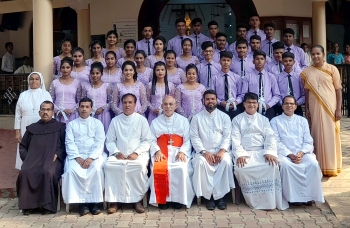 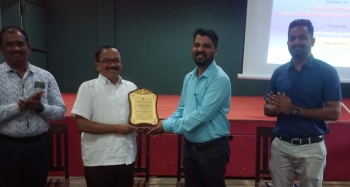