The Valpoi Municipal Council (VMC) has begun a drive to collect dues from shops and establishments in Valpoi town.
Notices have been sent to the defaulters and the VMC has warned that action to seal the shops and establishments may be initiated if the dues are not cleared immediately.
The VMC has initiated the drive to collect dues from shops and establishments in order to generate additional funds for its coffers since the council has been struggling to generate revenue.
According to sources, the VMC recovery squad has been contacting the defaulters every day and, in some cases, political influence is also being used to avoid paying the dues. 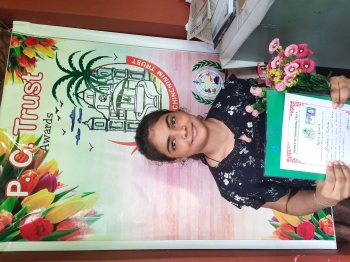