The buildings have been named after Indian Navy bravehearts who sacrificed their lives during the Trishul Mountaineering expedition last year. The next of kin of these bravehearts were also invited and felicitated during the inauguration. Charu Singh, President of Navy Wives Welfare Association (Western Region) handed over the house keys to the first seven occupants. 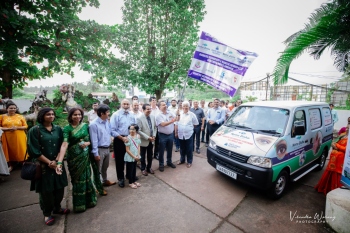 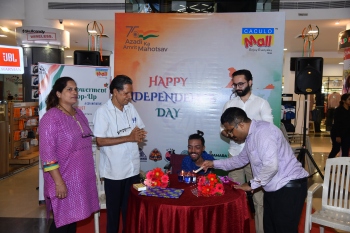