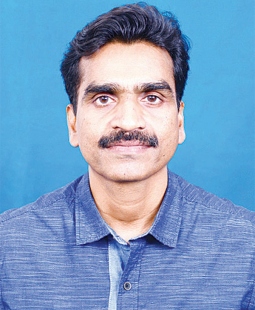 Saxtti’s lone Minister Filipe Neribab is keeping his cards close to his chest over his plans in 2022. Unlike his colleagues from Saxttidom, Wilfredbab and Clafaciobab, who embraced the saffron brigade along with him, Filipe Neribab has maintained a stoic silence on his future plans. Neither has he shed any light on contesting from Velim on the Lotus symbol nor has he unveiled plans to contest on some other party banner. Exactly two decades ago, Filipe Neribab had contested the Velim polls in 2002 as an Independent after a brief honeymoon with the saffron brigade. Will history repeat itself? Only time will tell. 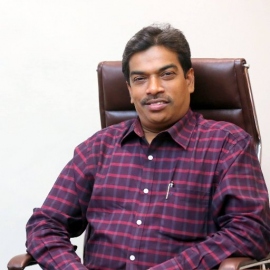 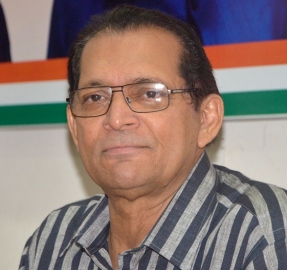 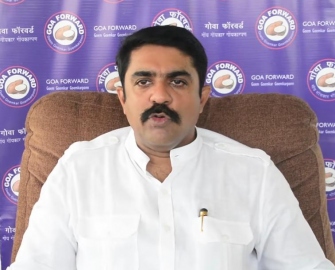 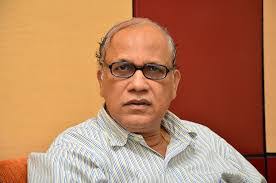 ﻿When Digambar found reason to forge alliance at civic polls

Fatorda’s Ward 5 is the cynosure of all eyes