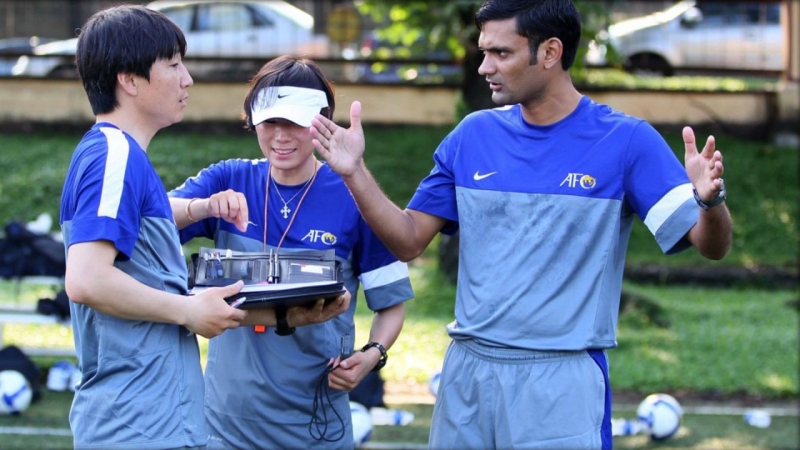 Da Costa was hired by East Bengal to replace Spanish coach Mario Rivera under whom East Bengal finished runners-up in the I-League last season. However with the club's entry into the ISL, the Red and Gold hired former England international and Liverpool legend Robbie Fowler as the head coach for the next two years. Fowler has brought in his own coaching team to support him, while former India captain Renedy Singh has been appointed as the team's Indian assistant coach.

The new appointments mean there is no place for Da Costa, an AFC Pro Licence holder, on the East Bengal coaching roster.

Da Costa has had the experience of working with ISL clubs NorthEast United FC (2016) and Kerala Blasters (2018-19) as an assistant coach to Portuguese manager Nelo Vingada. The Goan had also followed Vingada to Malaysia and served as his assistant at the Malaysian national team. He is only the third Indian coach after Syed Nayeemuddin and Shyam Thapa to be associated with a foreign national team.﻿﻿﻿ 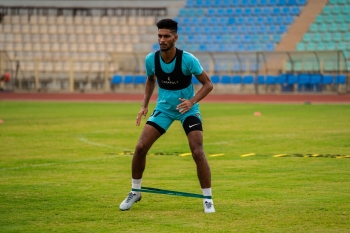 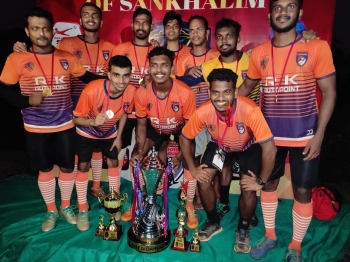 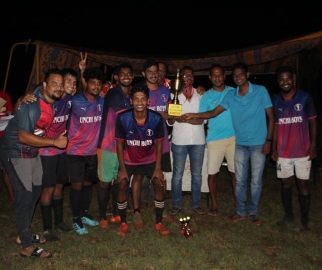 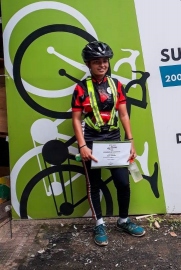 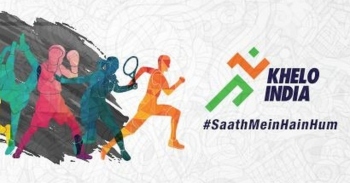 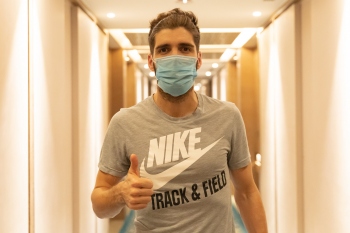 ﻿Gonzalez: Psychological preparation a must for the long haul