MARGAO
Jugado Boys got the better of Bab Bakery 7-6 in the tiebreaker to move into quarterfinals of the Young Challengers Trophy Benaulim organised by Young Challengers Benaulim, played at Ampian Ground, Benaulim. Hobby gave the lead to Jugado Boys in the 5th minute but their joy was short-lived as Stallone equalised for Bab Bakery in the 11th minute. Hobby put his team ahead again in the 20th minute on assist by Sandesh. The score read 2-1 at the break. Post resumption, Bab Bakery equalised through Android and had their forwards to blame as they missed some easy opportunities and take the result in their favour. The score read 2-2 in the regulation time. In the tiebreaker, Jugado Boys turned out to be better shooters. 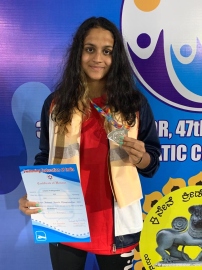 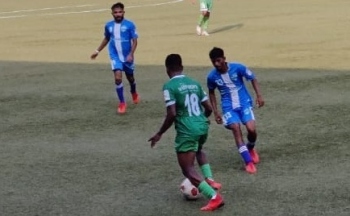