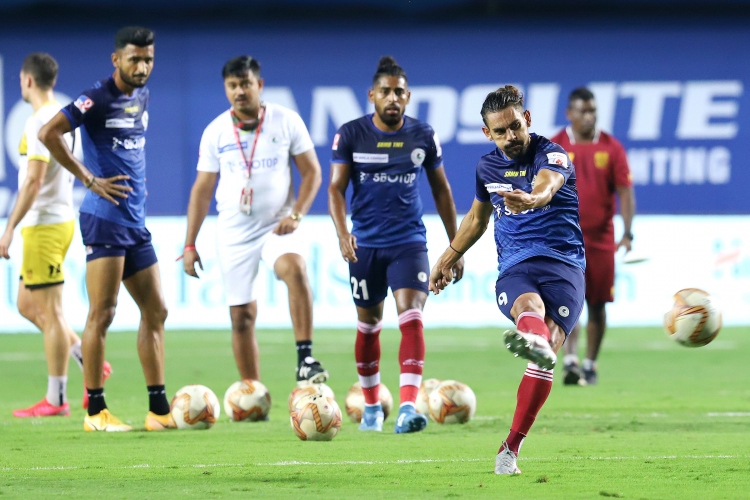 Bagan's attack will look to trouble the MCFC defence which has been fragile lately.

PANAJI
Their playoff spots may have been secured but the final game of the Indian Super League league stage will witness the clash of the titans as Mumbai City and ATK Mohun Bagan battle it out for their first League Winners Shield crown at the GMC Stadium, Bambolim on Sunday.

The contest will be a battle between two of the most consistent teams in the league. And throughout the season, the top spot has been contested by the two sides. While Mumbai City held a comfortable lead at the summit in the first half of the season, an unexpected slump since January saw them relinquish their position to rivals Bagan.

Now with one last game to go, it's all or nothing for the Islanders. Only a win could see them grab the top spot alongside a spot in the AFC Champions League. Anything less than three points, and that place will be taken by Bagan.

During the last meeting between the two sides, Bartholomew Ogbeche's goal proved to be the difference. However, Mumbai coach Sergio Lobera said Sunday's match will be different from the first leg.

"The first leg was another game (where) we won three points but tomorrow is a final," he said. "We need to play to win and we need to manage this situation well. It's not like the games we played before because it's not about just the three points, but to win a final."

The match will pit the best attack of the league against the best defence.  Mumbai have scored 33 goals and boast the best conversion rate. ATKMB on the other hand, have been the meanest defence – conceding just 13 goals – alongside registering a league-high tally of 10 clean sheets. And Lobera urged his side to stay true to their style rather than focus on the result.

"They have a very good defence but not only (that), but also a good balance between attack and defence," he said. "For us, it's important to be loyal to our style of play and show passion in some moments during the game because it's not easy to find spaces and have a lot of chances against them."

While a point may be enough for the Mariners to finish at the top, coach Antonio Habas stated his side won't settle for anything less than a win. "We have to be prepared to win, not to draw," he said. "It's a historic moment (if we qualify) but we have to play the match like another match. We play for three points. We have to be concentrated because we play a rival that is very difficult in attack."﻿﻿﻿ 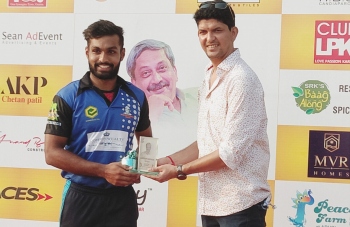 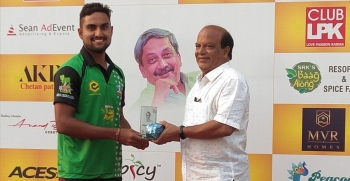 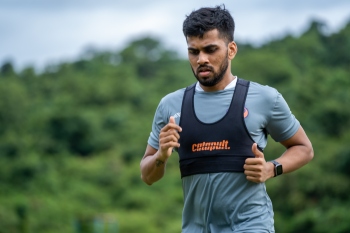 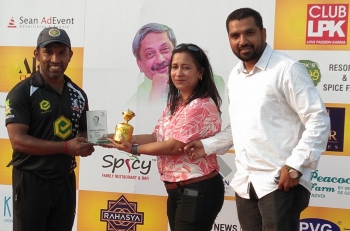 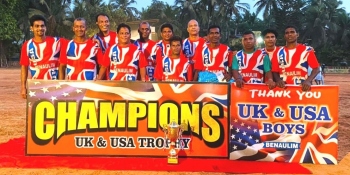