﻿Our Lady of Gloria SC edge past Guirdolim

Our Lady of Gloria Sports Club, Ilha de Rachol defeated Guirdolim Club 2-1 in the Second Division league at Don Bosco Oratory Ground, Fatorda on Tuesday. Our lady of Gloria held the upper hand in the opening session and raided the rival citadel in quick intervals but goals eluded them in the initial period of the game. At the other end, Guirdolim took time to settle down and once they struck rhythm they called the shots but could not score due to inept shooting by their forwards. In the second half, Our Lady of Gloria broke the deadlock through Jose Furtado in the 64th minute. Stung by that setback, Guirdolim Club regrouped quickly and took the fight to the rival camp and were rewarded when Aliston D'Souza cancelled the lead in the 80th minute. However, their joy was short-lived and in the 81st minute, Danny Fernandes struck the match-winner. 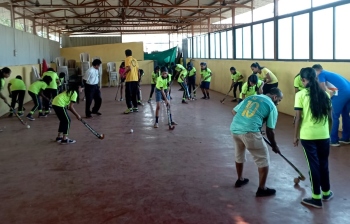 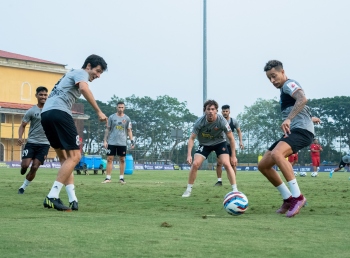 ISL: ﻿FC Goa look to do the double against struggling East Bengal