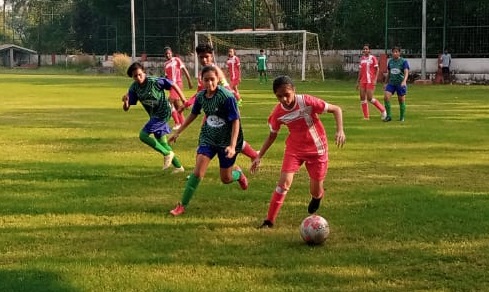 Compassion went ahead when Fatima beat the rival goalkeeper with a snap shot in the 16th minute. The early goal enlivened Compassion FC and they doubled the lead in the 24th minute.

Compassion FC began the second half in dominant fashion and enjoyed more ball possession than their Navelim Sporting Club counterparts. They made it 3-0 in the 79th minute when Fatima punted the ball to the far corner of the net. Fatima scored her fourth in the 87th minute before netting the fifth in the stoppage time.﻿﻿﻿ 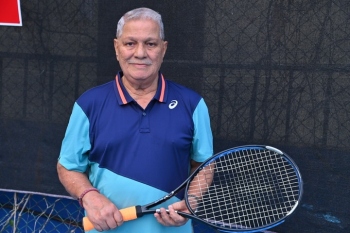 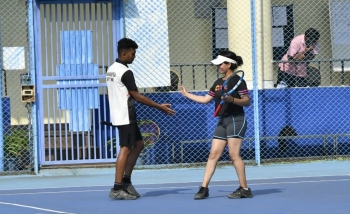 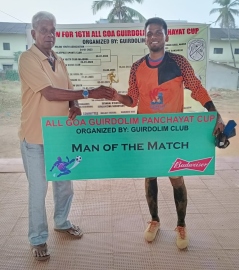 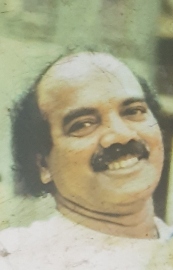 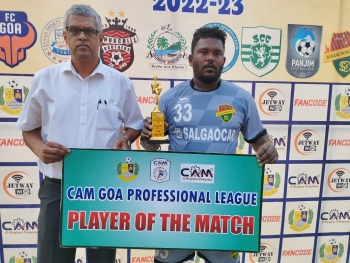