Derrick Pereira: We believe we can make the playoffs 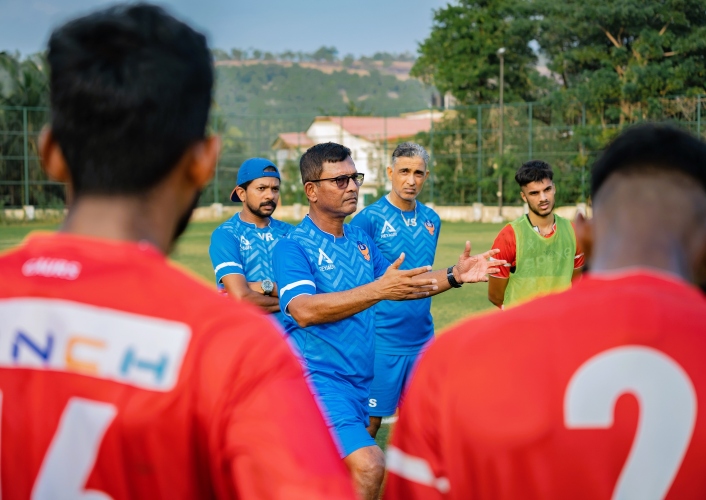 PANAJI
FC Goa and Derrick Pereira will look to build on their first win in 5 games (and the first under Pereira) in their last outing as they take on NorthEast United on Saturday.

A strike in the dying moments of the game from Khassa Camara saw the Highlanders’ deliver a body blow to the Gaurs when the two met each other earlier this season - delivering at the time, a third successive loss for FC Goa to begin the campaign. And now, two months later, FC Goa and NorthEast United are set to go to battle again.

Inconsistent performance from both the sides see them occupy two of the bottom three positions. However, with the league wide open, three points will see FC Goa jump upto 5th on the table as just four points separate the Gaurs from a place in the playoffs. A win, thus will be vital if they are to stake a claim for a spot in the top four.

“We believe in ourselves that we can still make it (the ISL playoffs). We have to take things match by match. The most important thing right now is to get a win against NorthEast,” stated Pereira speaking at the pre-match press conference.

“About the team - we have been improving. We have been solid at the back lately. We got our first clean sheet of the season in the last game. Going forward, we have to look to be better with our finishing in the attacking third. We are creating chances and now we have to finish those.

“This is a tough league where any team can beat anyone on any given day. We have to keep concentrating on what we can control.”

Going into the last game against Chennaiyin, the team had limited time preparing for the match. A COVID scare meant that every member of the squad had to quarantine in isolation with only one training session afforded to the Gaurs.

“It’s tough, given the challenges we are facing. We are constantly learning. We can’t always just look at them and fret. We have to overcome these challenges,” stated Pereria regarding the current situation.

“When we didn’t have practices, we had to plan for individual training sessions inside rooms. We used our lawns at the hotel.  More than physical, it’s tasking mentally. However, we can’t just keep focusing on the problems.”

The game also pits, for the first time - two full time Indian coaches against each other as Derrick Pereira will see a known face in the opposition dugout in the form of Khalid Jamil.

“I’m happy that Indian coaches are getting to coach in the ISL. I think, if they are given more exposure and experience, the coach will get better,” stated Pereira speaking ahead of the momentous occasion. “There needs to be no comparison made to foreign coaches. You learn through experiences. And it’s up to an individual as to how far he wants to go.”

All camaraderie though will be set aside when their teams clash on Saturday with both sides looking to make a charge up the table in the second half of the season. ﻿ 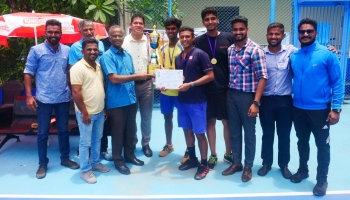 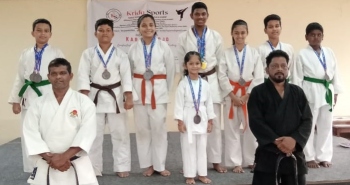 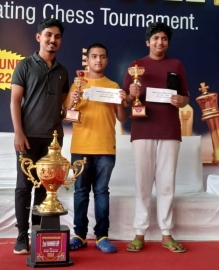 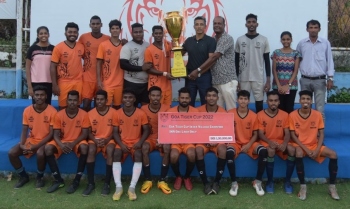 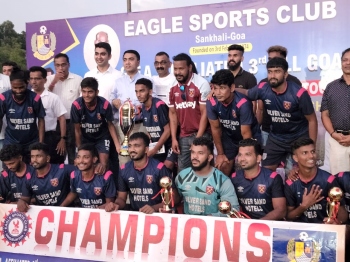