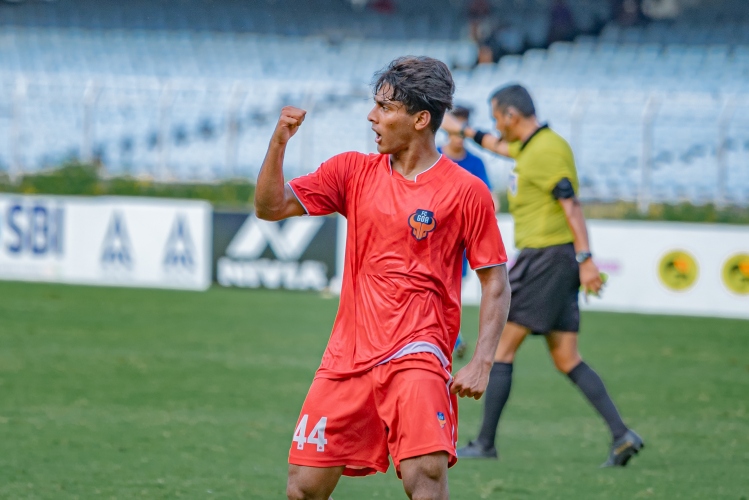 FC Goa became the third team to make it through to the quarterfinals of the 130th Durand Cup football tournament after getting the better of Sudeva Delhi FC 2-1, courtesy goals from Muhammed Nemil and Spaniard Jorge Ortiz, at the Vivekananda Yuba Bharati Krirangan (VYBK) in Kolkata on Monday. William scored from a penalty for Sudeva.

The teams clashed in a Group B encounter and fortunes could not have been more diverse for the two sides in the end. While Goa maintained a 100% win record after two games, Sudeva have now gone down in both of theirs and are out of the reckoning.

The game played again under heavy underfoot conditions and at times in heavy rain had to be completed under the powerful lights of the VYBK in the second half. There were no clear-cut chances created in the first half of the game although Sudeva did manage to get a couple of half-chances. Most of the Goa moves were happening from the right flank with Man of the Match Seriton Fernandes, Romario Jesuraj and Spaniard Alberto Noguera combining well.

Just when one thought that the half would end goalless, Nemil unleashed a powerful left-footed curler from outside the box in the second and final minute of added-on time to beat keeper Sachin Jha comprehensively. It was a terrific strike and came from nowhere from the talented young midfielder.

Sudeva began the second half on the front foot and was determined to equalise. They did create two chances within the first 10 minutes but could not convert. Coach Chencho Dorji affected the changes for Sudeva in search of an equaliser but the Delhi team suffered yet another setback losing first-choice keeper Sachin to injury.

FC Goa, on the other hand, were going from strength to strength. In the 63rd minute, Nouguera missed a relatively simple one-on-one with the Sudeva replacement keeper Legend Singh, hitting straight at him. That would be his last contribution to the game as a minute later FC Goa gaffer Juan Ferrando made a triple-change, bringing in Nouguera’s compatriots Edu Bedia and Ortiz, along with Brison Fernandes as Glan Martins and goal-scorer Nemil were also replaced.

The changes worked as Ortiz scored the second for FC Goa in the 80th minute with a shot from just outside the box which beat Legend, struck the underside of the crossbar and fell in before coming out.

Sudeva did manage a consolation very late in injury time when William Pauliankhum converted a spot-kick after Bedia made a foul in the box, but it was too little too late.﻿﻿﻿﻿ 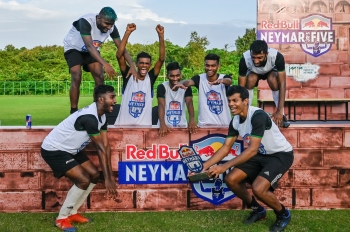 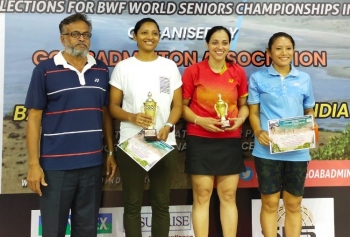 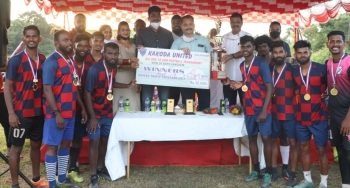 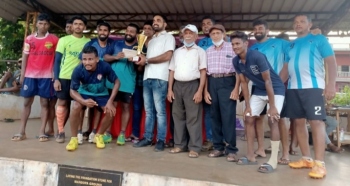 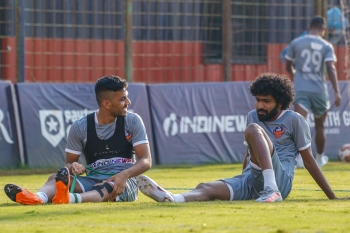 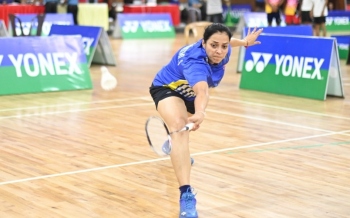