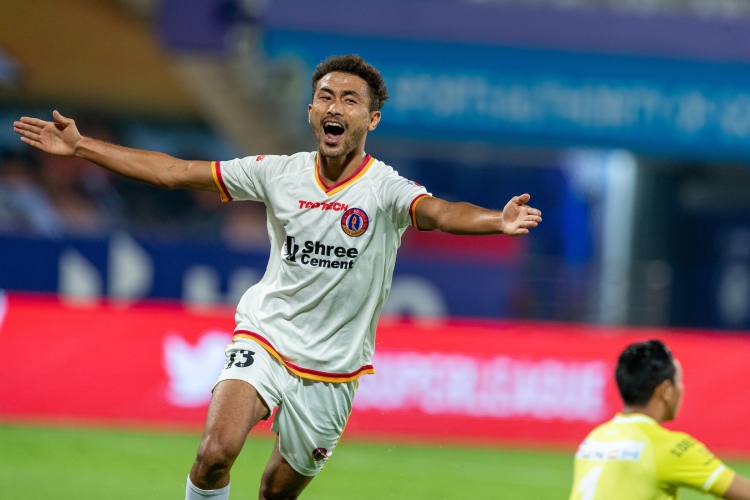 PANAJI
It took SC East Bengal 347 days to end their winless run in the Indian Super League as the Red and Gold brigade inflicted a blow to FC Goa’s semifinal hopes with a 2-1 win at the Athletic Stadium in Bambolim, Wednesday night.

The first win of the season helps SCEB rise from the bottom while the Gaurs remain stuck on ninth place in the table. Mahesh Naorem Singh (9’) scored early for SCEB against the run of play until Alberto Noguera (37’) levelled the score. Naorem Singh (42’) completed his brace after a gift from the opposition defender which remained the difference between the teams.

Despite dominating the possession, FC Goa were dealt a shock in the early stages after an unforced error from Edu Bedia caught Anwar Ali off-guard. Mahesh Naorem Singh took advantage of the situation, pounced on the ball, and put it past the advancing goalkeeper from a one-on-one situation to score the opener. Before the half-hour mark, the skipper of the Gaurs fed Alexander Jesuraj with a penetrating through ball but he wasted the opportunity to equalise by airing the shot above the crossbar.

Darren Sidoel then took a shot from distance post the drinks break but his attempt went wide off the mark. FCG finally scored the equaliser after Jorge Ortiz delivered a defence-splitting pass for Alberto Noguera who found space inside the box and beat Arindam Bhattacharja with his left foot from a narrow angle. Three minutes before halftime, Naorem Singh gave SCEB the lead yet again after Anwar Ali gifted the ball to him inside his own box. Although the striker’s attempt struck the bar and came out, the assistant referee awarded the goal as the ball had crossed the goal line.

The second half saw FCG intensely searching for another equaliser. However, there were not many clear scoring chances for the Gaurs. The Red & Gold Brigade were defending in numbers, denying any sort of space to the opposition attackers. The fourth official added seven minutes of added time after the regulation period. Mario Rivera’s men held on to their lead with a collective effort to record the first elusive win of the season.

FC Goa will be up against Bengaluru FC in their next at the Athletic Stadium on Sunday while SC East Bengal faces a stern Hyderabad FC challenge at the Tilak Maidan Stadium on Monday.﻿﻿ 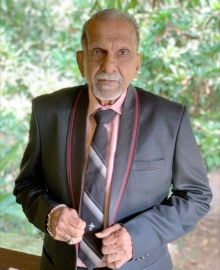 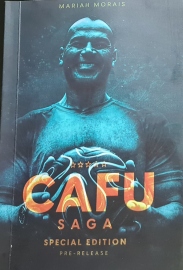