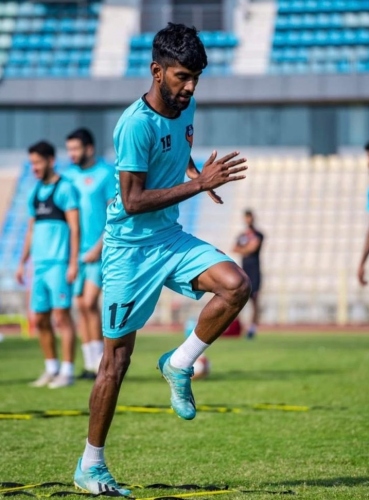 Fernandes returns to the Varca-based club after a one-year stint in 2016. He started his career with Vasco SC in the Goa Professional League in 2015. “I started playing football in school. Then I played inter-school tournaments and then represented the State in the Sub Junior National Football Championship,” the Betalbatim player said. “I met coach Eban Mesquita, who helped me a lot and taught me the basics in my formative years,” he added.

“After a stint with Vasco SC, I joined Churchill Bros in 2016 and played under Alfred Fernandes for a year. Churchill were struggling and were in the relegation zone and they roped in Derrick Pereira. He encouraged me when I struggled and always supported me.” 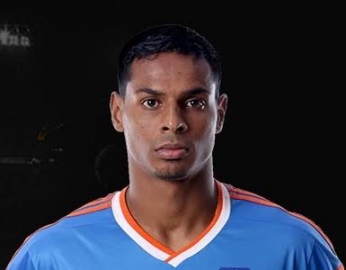 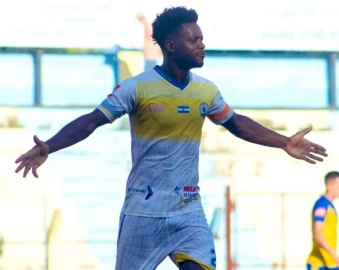 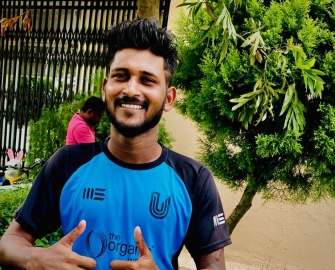 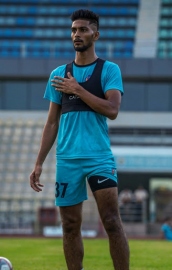 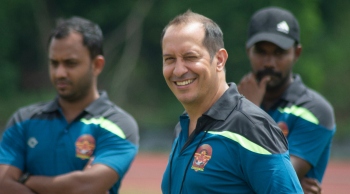 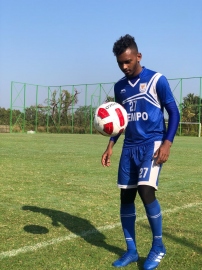