The speed with which the scientific and medical communities have developed and tested new vaccines has been extraordinary. But how long will the protection we receive from vaccination, or indeed from infection with the virus itself, last? 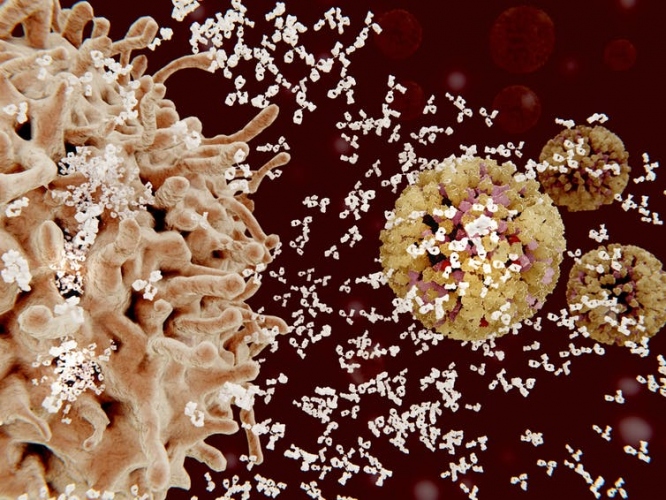 The goal of the Covid-19 vaccines being rolled out worldwide is to stimulate our immune systems into creating a protective response against the coronavirus, particularly by generating antibodies. These antibodies then circulate in our blood until needed in the future, attacking and removing the coronavirus quickly from our bodies if we become infected.

The speed with which the scientific and medical communities have developed and tested these new vaccines has been extraordinary.

However, this short timescale leaves us with some outstanding questions.

Key among these is how long the protection we receive from vaccination, or indeed from infection with the virus itself, will last.

We know, for example, that antibody levels drop quite quickly following a Covid -19 infection.

How the immune system remembers

Our body’s remarkable ability to remember past encounters with infectious microorganisms and retain robust defences against them is due to the phenomenon of immunological memory.

This memory resides in white blood cells known as lymphocytes, of which there are two main types: T cells and B cells.

When the body faces a new challenge – either a new infection or vaccine – specific T cells and B cells are recruited to deal with it. “Memory” versions of these specific cells are then kept on standby in case the same issue is encountered again in the future.

It is these B cells that are responsible for releasing antibodies into the blood. When an infection or vaccination occurs, some of them will metamorphose into specialised antibody-production factories, known as plasma cells.

Antibodies are proteins, and like any other protein will be naturally broken down and removed from the body within a few months at most. This is the reason why protection from antibodies that we receive passively, for example from our mothers in the womb or through breast milk, does not last very long. For longer-term protection, we need to produce antibodies for ourselves.

Our body’s ability to maintain antibody levels following infection or vaccination is a result of two mechanisms. In the early stages, if memory B cells detect any persistent infection or vaccine, some will continue to turn into new antibody-producing plasma cells.

Once the infection or vaccine has been completely removed, memory B cells no longer replenish the plasma cell population, which declines.

However, some may persist as long-lived plasma cells (LLPCs), which can live for many years in our bone marrow, continually manufacturing and releasing large quantities of antibodies. LLPCs aren’t always created after an infection, but if they are, antibodies against a specific infection can be found in the blood for a long time after the infection has cleared.

Although we don’t yet fully understand which immunisation conditions are best for generating LLPCs, their presence has been linked to certain locations.

For example, a US group discovered that LLPCs appear to prefer the marrow of certain bones above others. Ten years after tetanus vaccination, LLPCs were found in femur, humerus and tibia bone marrow much more commonly than that of the ribs, radius, vertebrae or iliac crest.

Quite why LLPCs prefer the marrow of these bones is not yet clear. One interesting possibility is differences in the bone marrow fat level. LLPCs were found to be surrounded by large numbers of fat cells in these bones.

This suggests that it may be bone marrow fat content that affects the ability of LLPCs to move to – and reside long term in – certain bones.

But if LLPCs aren’t created, that doesn’t mean someone cannot generate more antibodies against a threat if it is encountered again in the future.

Providing the person has generated memory B cells, these will recognise the familiar threat, and once again some will start transforming into new plasma cells, to begin antibody production once more.

There are many reasons why vaccination or infection does not always provide protection that is long lasting. Some of this is due to individual variation in our response to a given vaccine.

However, the features of vaccines themselves determine the nature of the antibody response too.

One study found that although a greater proportion of individuals who received tetanus and diptheria vaccines developed protective antibodies, these antibodies faded more rapidly than those generated by measles, mumps or smallpox vaccines.

Some people may not produce good responses to live vaccines due to pre-existing immunity to the vaccine itself, having already had a natural infection.

However, those that do respond well tend to keep their responses for longer. This is partly due to persistence of the live vaccine in the body, which encourages the short-term replenishment of plasma cells. It is also likely that live vaccines are better at producing LLPCs.

We have already seen that the rate at which antibodies decay following Covid -19 can differ, for example between men and women.

Many of the new Covid -19 vaccines are based on novel delivery methods, such as viral vectors or messenger RNA molecules.

Clearly these are very effective in their delivery of rapid protection. But quite how well they will activate memory B cells and LLPCs, imparting long-lived immunity, remains to be seen. 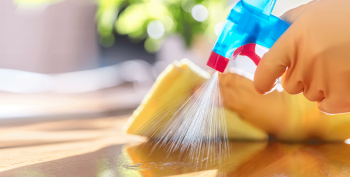 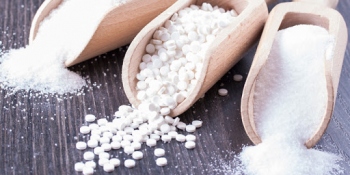 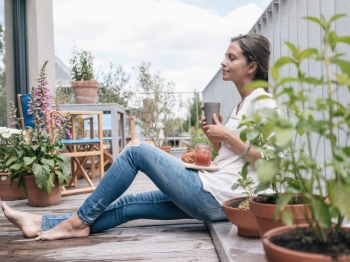 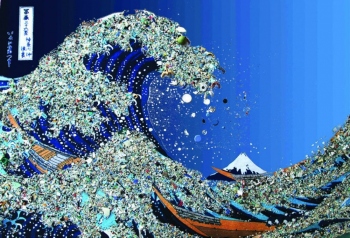 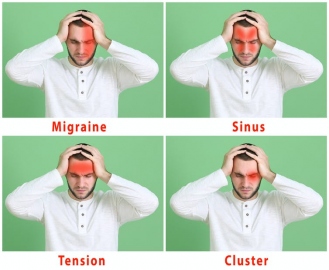 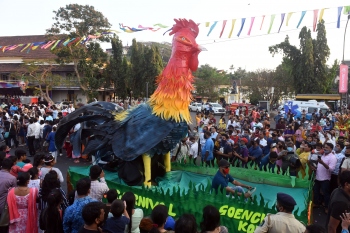