﻿﻿﻿Molnupiravir: All you need to know about the Covid antiviral pill

Molnupiravir has received an emergency nod in India for use in adult patients of Covid-19 “who have a high risk of progression of the disease". Released under restricted use guideline, the drug will only be available under a valid medical prescription and cannot be brought over the counter in India 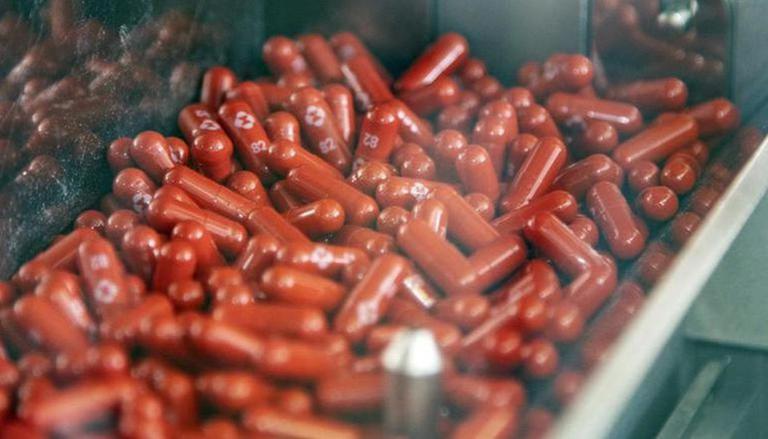 Days after it received an emergency use nod from the Indian drugs regulator, the antiviral molnupiravir has already hit the markets with more than a dozen Indian companies working on rolling out the pill by taking advantage of the patent waiver offered by its American makers for production in low- and middle-income countries. But the pill — touted as being among the cheapest Covid-19 treatments — has been okayed for use only in specific cases.

How many firms are making Molnupiravir in India?

Reports said that the pill has already been launched under the brand name ‘Molulife’ by Mankind Pharma, which has tied up for its production with BDR Pharmaceuticals. The treatment that uses 200mg pills has been made available in Delhi and some other parts of India. The full course of the therapy is to be priced at between Rs 1,500-Rs 2,500 in India. The recommended dose for Molnupiravir is 800mg — that is, four 200mg capsules — taken orally every 12 hours for five days for a total of 40 tablets for the full course.

Sun Pharma is working on rolling out molnupiravir under the brand name ‘Molxvir’. In June, it was one of the five Indian generic drug makers with which the US-based developers of the pill signed licensing agreements for its production and supply to over 100 low and middle-income countries.

Announcing the grant of emergency nod for the drug, Union Health Minister Mansukh Mandaviya had said on December 28 that molnupiriavir will be manufactured in India by 13 companies for restricted use in adult patients with Covid-19 who are at high risk of progression to severe symptoms.

The pill — whose development involves efforts by the US-based Emory University, Ridgeback Biopharmaceuticals and pharma giant Merck — became the first oral anti-Covid pill okayed for use anywhere in the world when it received an emergency nod from the UK drug regulator. The US followed suit soon after before it was cleared for use in India, too.

It is being hailed as a game-changer for high-risk individuals and people with weakened immunity given that, unlike most other therapies, which need to be administered in a hospital setting, molnupiravir can be taken orally at home.

Interim data from the trial had shown that 14.1% people in the placebo group were hospitalised or died compared with 7.3% of the patients who received molnupiravir for an absolute risk reduction of 6.8 percentage points.

Who can use Molnupiravir?

Molnupiravir has received an emergency nod in India for use in adult patients of Covid-19 “who have a high risk of progression of the disease". Released under restricted use guideline, the drug will only be available under a valid medical prescription and cannot be brought over the counter in India, reports said.

Merck said that it has been cleared by the US drugs watchdog “to treat mild to moderate Covid-19 in adults… who are at high risk for progression to severe Covid-19, including hospitalization or death, and for whom alternative Covid-19 treatment options… are not accessible or clinically appropriate".

It cannot be used in patients who have been already hospitalised or administered for longer than five consecutive days. But Merck said that the “completion of the full five-day treatment course is important to maximise viral clearance and minimise transmission of Sars-CoV-2". But it cannot be taken as a measure for the prevention of Covid-19.

The UK drugs regulator said that the pill, also known as Lagevrio, should be used at the early stages post diagnosis and onset of symptoms of Covid-19 and has authorised its use “in people who have mild to moderate Covid-19 and at least one risk factor for developing severe illness", including obesity, diabetes mellitus, or heart disease, or if they are aged above 60 years.

“Based on the clinical trial data, Lagevrio is most effective when taken during the early stages of infection and so the MHRA recommends its use as soon as possible following a positive Covid-19 test and within five days of symptoms onset," it said.

Merck said that molnupiravir is not recommended for use in pregnant women with “findings from animal reproduction studies" suggesting that it “may cause foetal harm when administered to pregnant individuals" although there are “no available human data on the use of molnupiravir in pregnant individuals to evaluate the risk of major birth defects, miscarriage or adverse maternal or foetal outcomes".

Further, the pill is not authorised for persons aged below 18 years “because it may affect bone and cartilage growth" with the safety and efficacy of molnupiravir not established in pediatric patients so far.

How does it work?

Molnupiravir works by introducing errors in the mechanism, involving RNA replication, by which the virus makes copies of itself once it has infected an individual. By tricking the virus into incorporating its material into copies of its RNA, the drug causes mutations to accumulate, eventually render it unable to reproduce. By keeping virus levels low in the body, the pill is thus able to reduce the severity of the disease, the UK drugs regulator said.

Merck said that pre-clinical and clinical data have shown molnupiravir to be active against the most common Sars-CoV-2 variants like Delta, which was first identified in India, Mu and Gamma.

Merck said that all participants enrolled in the trials “had laboratory-confirmed mild-to-moderate Covid-19" and also reported at least one risk factor for the disease, adding that molnupiravir “reduced the risk of hospitalisation and/or death across all key subgroups". 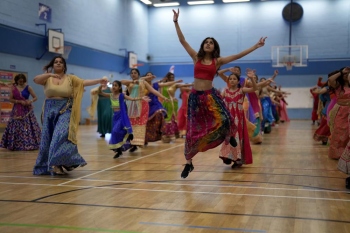 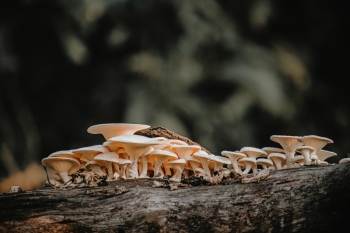