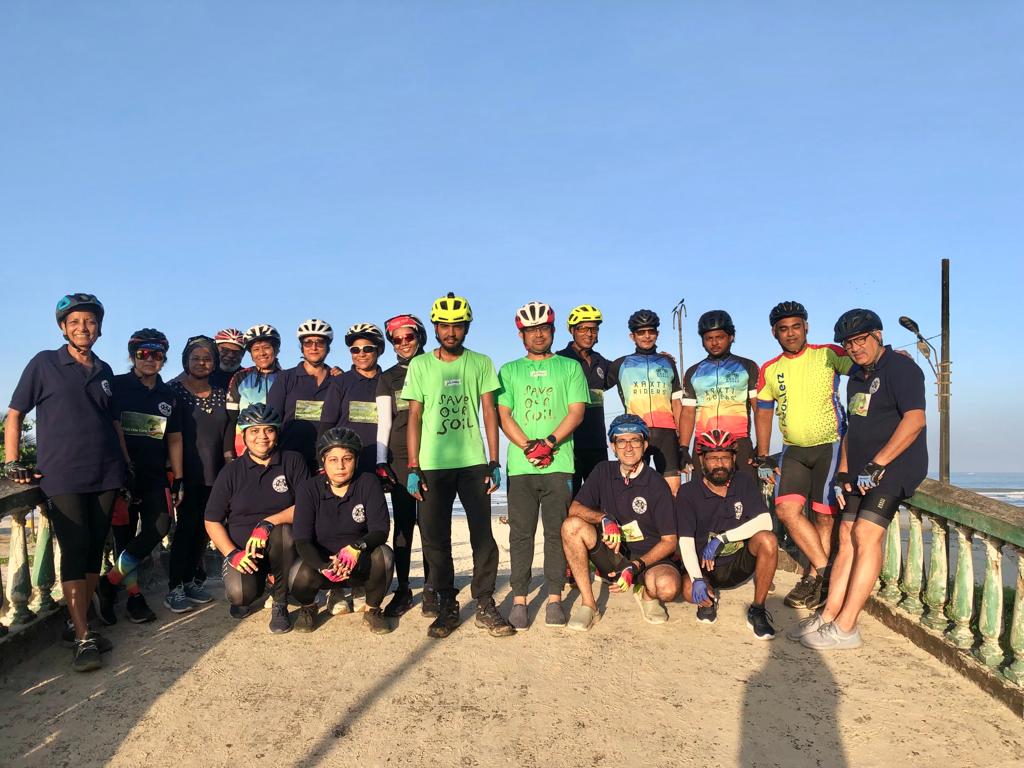 Sahil Jha along with the cycling club from Margao.

Inspired by books and Sadhguru Jaggi Vasudev who has initiated the ‘Save Soil’ movement across the globe, 17-year-old Sahil Jha has been bicycling across India to spread the same message and stop hunger crises. Beginning from Kolkata (West Bengal) he travelled eight States (West Bengal, Jharkhand, Odisha, Andhra Pradesh, Tamil Nadu, Kerala, Karnataka) before hitting Canacona in Goa. Currently in Margao, Sahil will be travelling to Vasco, Panaji and Mapusa before entering his 10th State – Maharashtra and his journey through all 28 States in India will take another 18 months to complete.

Two cycling clubs from Margao, ‘Xaxti Riders’ and ‘Propedalerz’ welcomed Sahil at the Margao Municipality heritage building on Monday and around 25 cyclists went with him on a bicycle ride to Colva beach and back. “We organised this special ride to welcome this enterprising teenager and encourage him in his endeavour,” said a member of Xaxti Riders.

Speaking to The Goan on this on-road lone journey that he aims to complete in two years, the teenager shared that it’s almost five months since he left home and family back in Kolkata, and has been on his own all this while. Welcomed by people, politicians, social clubs and NGOs wherever he travels, Sahil talks about his mission, and how important it is to save soil and stop hunger crises.

“I have spoken in 130 plus educational institutions, met YouTubers, influencers and participated in several events, some of which were with the police, municipal corporations, hospitals and all sorts of people in the society,” stated Sahil who has met Governors of three States, Kerala, Odisha and Karnataka, and ministers of agriculture, environment, climate change, revenue, IT and science & technology.

Carrying few gadgets like laptop, mobile, gopro and a power bank apart from clothes, Sahil, a wanderer with a mission, admits that he can sleep anywhere, eat whatever is available and kick-start his journey next morning with a refreshing smile. Coming from a joint family background, this boy from Madhubani in Bihar, now settled in Kolkata is fond of reading books and autobiographies, which eventually inspired him to take up this journey. “Alchemist, Wings of Fire, Death – An inside story, 1984, Animal Farm are some of the books that am fond of,” says the teenager. Calling it the most memorable moment in his life, Sahil recalls how at Isha Yoga Centre in Coimbatore, he met Sadhguru who authored ‘Death’.

“Wanting to spread awareness about Sadhguru’s ‘Save Soil’ movement, I started cycling on May 1 this year, soon after my SSC board exams. I was only sixteen then. My parents came to know about my mission, only after I cycled away from home that day and didn’t return in the evening. First they were anxious and didn’t approve my idea of cycling alone across different States, however I managed to convince them about my urge and the genuine need to carry on such a campaign. And let me tell you, now they are more than happy to support my goal. I keep them updated about my travel and safety on a daily basis,” shared Sahil who gets support from Isha volunteers for food and accommodation.

“Sometimes through social media, local people contact me and help for making this long journey possible,” says a thankful Sahil who plans to attend an event in Vasco Municipality and also meet Chief Minister Pramod Sawant during his travel through Goa. 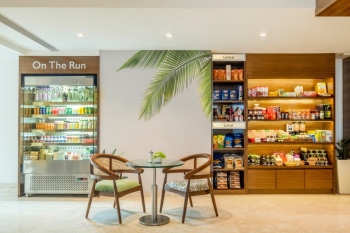 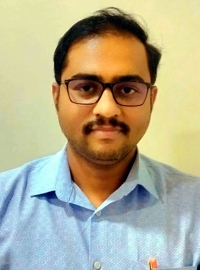 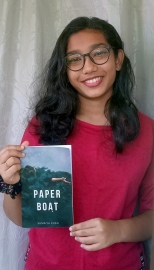 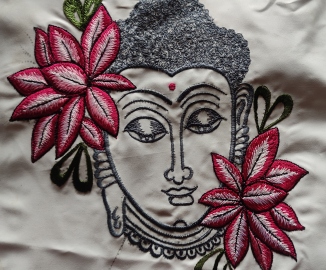