Data suggest deer have given the virus back to humans in at least one case, and there is concern that reservoirs of the virus in animals might provide it with an opportunity to mutate into new variants that could be passed back to people 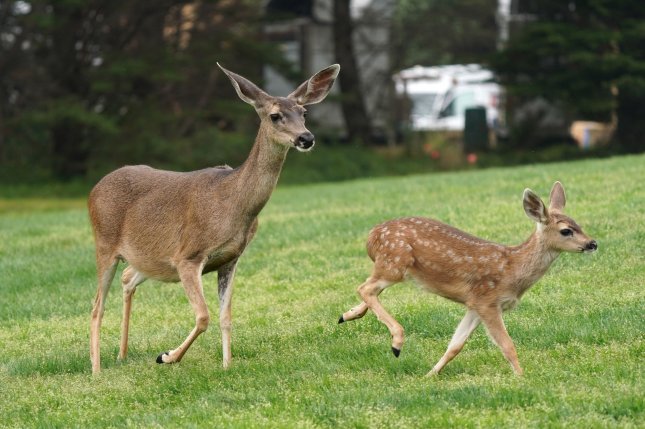 The spread of a virus from animals to people and back again is not unique to COVID-19 and has occurred at least 100 times, according to a new study.

This so-called disease "spillback" has recently attracted significant attention due to the spread of COVID-19 in farmed mink, lions and tigers in zoos and wild white-tailed deer in the United States and Canada.

Some data suggest deer have given the virus back to humans in at least one case, and there is concern that reservoirs of the virus in animals might provide it with an opportunity to mutate into new variants that could be passed back to people.

"There has understandably been an enormous amount of interest in human-to-wild animal pathogen transmission in light of the pandemic," said study senior author Gregory Albery, a postdoctoral fellow in biology at Georgetown University in Washington, DC.

"To help guide conversations and policy surrounding spillback of our pathogens in the future, we went digging through the literature to see how the process has manifested in the past," he said in a university news release.

Albery and his colleagues found that nearly half of spillback incidents occurred in captive animal settings like zoos, and more than half of the cases involved were human-to-primate transmission.

That's not surprising because it's easier for viruses to jump between closely related species, according to findings published this week in the journal Ecology Letters.

"This supports the idea that we're more likely to detect pathogens in the places we spend a lot of time and effort looking, with a disproportionate number of studies focusing on charismatic animals at zoos or in close proximity to humans," said lead author Dr Anna Fagre, a virologist and wildlife veterinarian at Colorado State University.

"It brings into question which cross-species transmission events we may be missing, and what this might mean not only for public health, but for the health and conservation of the species being infected," she added in the release.

The researchers did find that scientists can use artificial intelligence to anticipate which species might be at risk of contracting COVID-19, but they said a lack of knowledge about wildlife disease presents a significant problem. 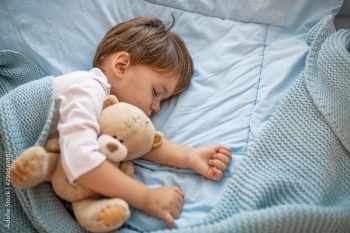 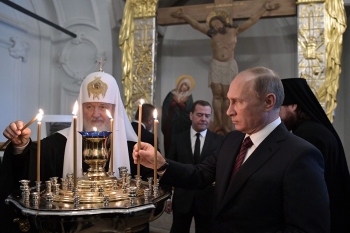 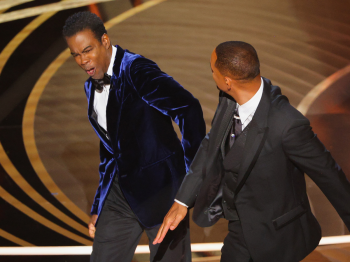 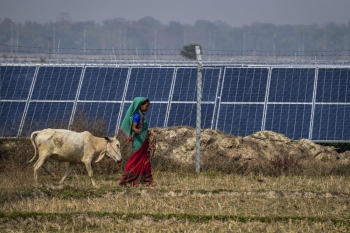 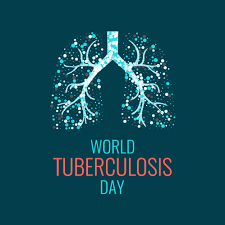 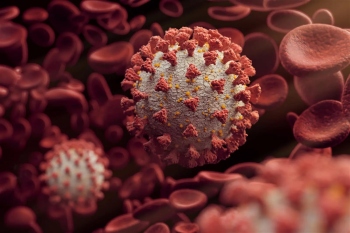