Covid drug molnupiravir is on the way, but vaccine still first defence 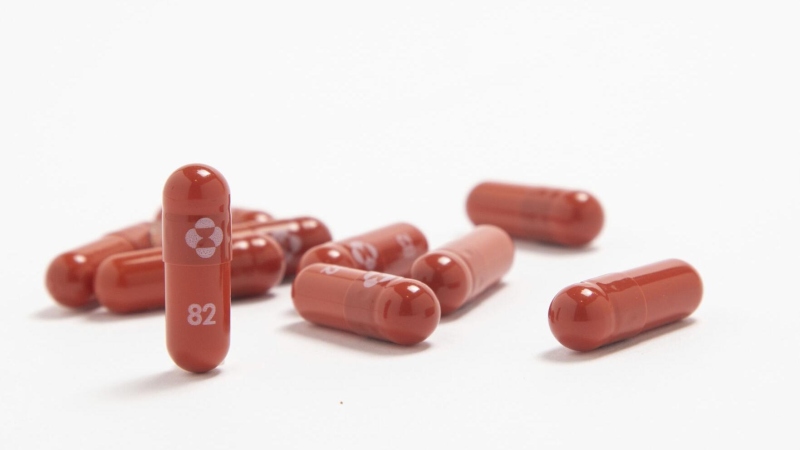 ﻿Interim results announced by US pharmaceutical Merck, show the experimental antiviral oral drug called molnupiravir halved the number of patients who ended up in the hospital due to COVID. No patient who took the drug died from the virus. The take-at-home COVID drug molnupiravir may be on its way and if nations approve, it can be used in the community to prevent patients with mild symptoms from developing more severe disease.

Until then, there will be no legal, effective and safe treatments that people with COVID can take at home to keep them out of the hospital. As such, we need to continue our push to get maximum vaccination coverage within the community.

Molnupiravir is an experimental antiviral drug that acts against a range of respiratory viruses, including the virus that causes COVID.

For COVID, the instructions for creating more infection is contained in the virus’ RNA. This RNA needs to be read and copied to make new virus particles.

Molnupiravir works by disrupting the replication of the virus. It does this by mimicking two natural compounds called cytidine and uridine that are needed to make RNA. When the body tries to replicate the virus it incorporates molnupiravir into the RNA structure instead of versions of cytidine and uridine. The result is the accumulation of mutations in the virus RNA which then prevent it from causing illness.

This type of technology isn’t new. In fact, we have been using chemotherapy drugs that mimic RNA and DNA ingredients for over 50 years. One drug, called fluorouracil works by preventing DNA production inside cancer cells by mimicking the DNA ingredient thymine.

Results of the clinical trial

The company found the drug significantly reduced the risk of hospitalisation or death in patients who took the drug when compared with patients who took a placebo treatment. In fact, the results were so good, an independent data monitoring committee recommended the trial be stopped early.

Overall, the drug reduced hospitalisations and deaths by around 50%. While 14.1% of patients who took placebo ended up in hospital, only 7.3% of molnupiravir patients had the same outcome.

The results were even better with regard to the death rates. No patient who took molnupiravir died, while eight patients in the placebo group did die.

We have to wait for the full data to be released and checked in order to be fully confident in the drug. But the results seem to indicate that molnupiravir may be useful for the early treatment of COVID to prevent the development of serious disease and hospitalisation.

How will it be used

Molnupiravir will be able to be taken orally by patients at home after they receive a prescription from their doctor.

It’s unclear whether a positive COVID test will be required before a prescription can be issued. 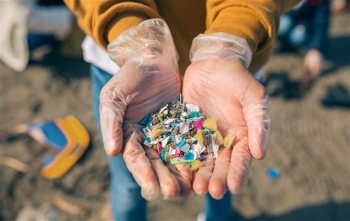 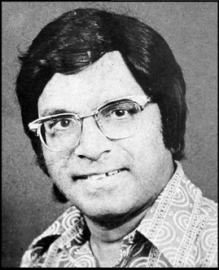 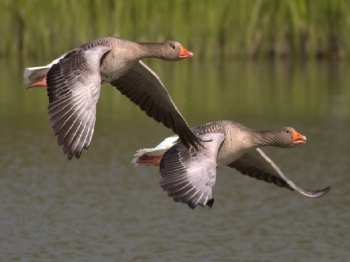 ﻿Mohammad (PBUH) - A benefactor of women

﻿Covid and flu: How big could the dual-threat be this winter 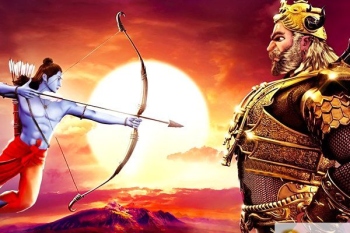