No solution yet on taxi, rent-a-cab issue

Both the taxi and rent-a-cab operators are at loggerheads over fears of affecting their business in the transport industry. Both the associations put their point of view before the Chief Minister Laxmikant Parsekar, but a solution is yet to be found.

In spite of repeated assurances, the state government has not resolved the issue between taxi association and rent-a-cab association. “

The state government has not done anything to resolve the issue. They have given us assurances on a number of occasions. We are losing a lot of business to people who rent out cars and bikes to the tourists. For example, on the October 2 holiday weekend, we found it tough to find a customer while even motorbikes were being given on an astronomical rent of Rs 1,500 a day," said Vinayak Nanuskar from North Goa Tourist Taxi Association.

The business of renting out a bike or a car has flourished in Goa due to high number of tourists. Most people, who are in this business, don’t have government permission to do so, apart from a few cases. Nanuskar informed, “Certain car rental had got the permission to operate from earlier state government. When BJP came in power in Goa, we requested them not to give further permissions for such businesses."

Rent-a-cab/bike operators was government’s nod to get their services legalized. The issue is very delicate as such service providers have become an integral part of the tourism trade along the beach belt over years. Chief minister Laxmikant Parsekar had met representatives of both taxi association and rent-a-cab association just before Ganesh Chaturthi festival and had assured them to solve the issue. But, he hasn’t done so yet. 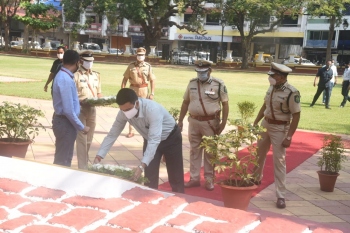 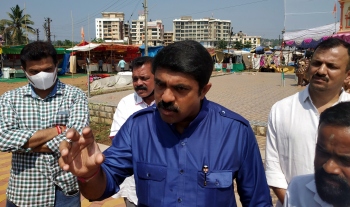