SALIGAO
Speaking at mahila melawa at GCA hall, Porvorim, Sawant said inspite of financial constraint due to closure of mining, the State government continued social schemes like DSS, Ladli Laxmi, Gruha Adhar, etc, and offered financial packages to mining affected people.
“During the 2012 assembly election, the BJP candidate was defeated in Porvorim constituency by a mere 900 votes. Had the members of BJP mahila morcha put in little extra efforts, the BJP candidate would have won,” said Sawant.
“There are about 22,000 voters in Porvorim constituency, out of which 11,000 are women. If the members of Porvorim mahila morcha visit every household in Porvorim and try to solve the problem of women, then there is no reason why BJP candidate should not get elected in 2017 assembly election in Porvorim constituency,”
added Sawant.
BJP Goa State vice-president Kunda Chodankar said, “Schemes like Ladli Laxmi, Gruha Adhar, Mamta scheme, indicate that BJP respects women,” she said.
On the occasion, it was declared that Visranti Dessai has been selected as president of Porvorim mahila morcha. 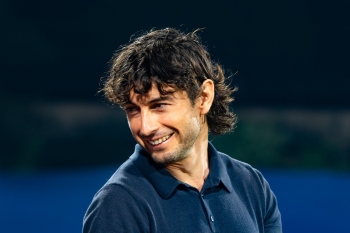 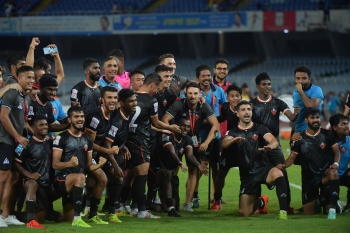