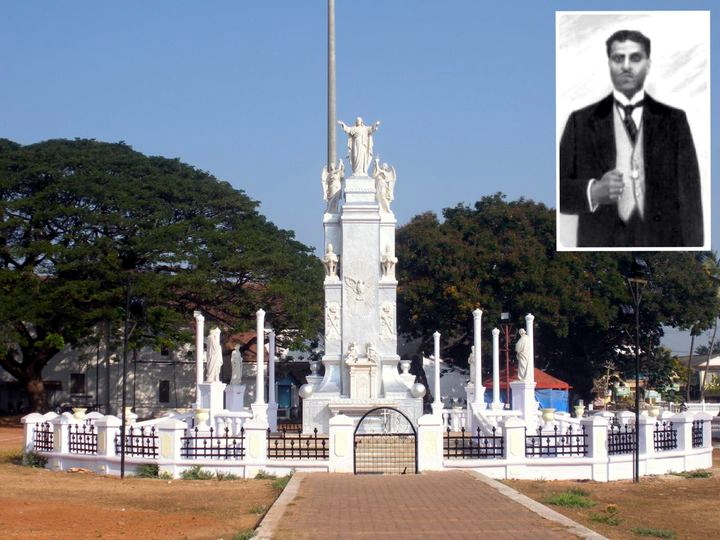 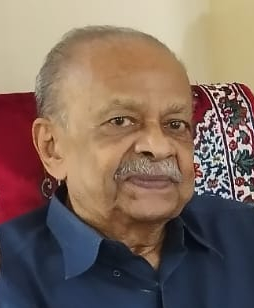 Visitors passing along the main road at Assolna are captivated by a unique and beautiful monument dedicated to Christ the King (Cristo Rei), which is located near the Church. Equally beautiful is the story behind this monument, which was inspired by a similar monument in Karachi and erected nearly nine decades ago.

Fr Vincent Giminez S.J. was the parish priest of St Patrick's Cathedral in Karachi and headed a group of Goan Catholics, when a project was launched to build a monument to Christ the King in their city, in 1927.

The 54-feet-high edifice in white 'Carrara' marble became a reality in 1931, and was officially named as the ‘Monument to Christ the King’. It was an architectural marvel, and was said to be the only one of its kind on the entire sub-continent.

The late Domingo Gaspar Sebastiao Silva Lobo of Assolna worked as Chief Steward on the British India Navigation (B.I.) ships. His several voyages included Karachi as a port of call.

On one such call in 1933, he visited his son, Christopher, a student at St Patrick’s High School. There, he was struck by the grandeur of a monument that stood close to his heart. He was overjoyed to know later, that Goans in Karachi, including the Goan architect M X Andrades, had a hand in its making.

A thought rushed through his mind, and it posed an incredible challenge: “Why not recreate this beauty in my own home-town in Goa?” That was the kick-start to a makeover in Silva Lobo’s life and career.

He signed for an emergency shore-leave, and later sacrificed his whole career, so he could delve deeper into what he saw in Karachi; and into the feasibility of seeing a likeness of it back home.

Several consultations with M X Andrades in Karachi and Goa culminated in a master-plan to replant the Karachi model in Assolna. It was, paradoxically, a task as monumental as the monument itself. Aside from that, he also opted to scale up his living standard, and built a house in the village to match it in size and opulence.

He readied himself to put in place the overseas contents of the entire monument, and sought the help of the village church and its parishioners to obtain the required permissions and to shore up local expenditure.

Amid excitement and a sense of pride, there were moments that vied to dampen his spirit. But the indomitable seaman prevailed. A brand-new monument in white Italian marble, dedicated to ‘Christ the King’ and re-titled as ‘Cristo Rei’ in Portuguese, threw open its magnificence to the world in 1937. It has since become the symbol of Assolna’s love and devotion to the Sacred Heart of Jesus, and a principal landmark of the village.

Silva Lobo maintained the monument in cooperation with church authorities in the earlier years. Then, he fell ill and was bedridden, before he passed away.

In 2012, a visiting Director of the Karachi Monument Restoration Project, Menin Rodrigues, who was researching the two monuments, was astounded by the similarity of the two structures.

The Assolna design, he remarked, omits a crypt like the one in the Karachi monument, although it justifies in aesthetic beauty to its Karachi look-alike. The four evangelists (Mathew, Mark, Luke and John) are placed on all four sides of the monument.

The above nuances aside, the story about Silva Lobo’s personal achievements and his indefatigable zeal to succeed was lovingly related to me once before by his late wife, Maria Luisa Colaco e Silva Lobo. She was my maternal grandmother.

Sadly, there is hardly an awareness among the hierarchy or the parishioners of the greatness of this structure in Assolna nor in the government departments concerned. It could have been a great tourist attraction too and a befitting tribute to a monument built by a son of the soil.

The writer is an author and a near-nonagenarian, now retired and writing for pleasure from Assolna, the village he was born in and bred. 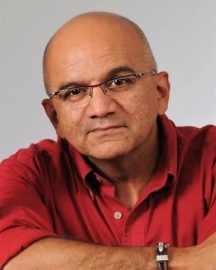 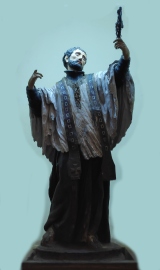 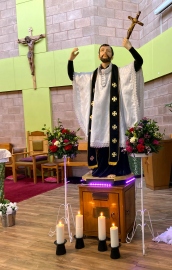 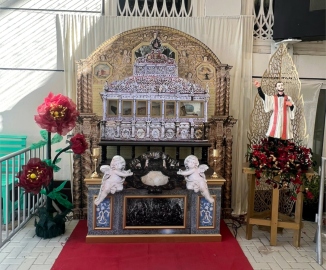 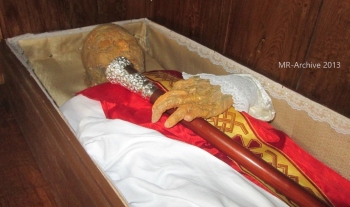