A 35-year-old resident of Aldona succumbed to injuries five days later after he was hit by a two-wheeler. The deceased has been identified as Sameer Khorjuvenkar, a resident of Corjuem, Aldona. According to police, the incident took place late in the evening on Wednesday, last week, when the deceased was on his way home after work. Police informed that Sameer was working in a hotel in Calangute. “On his way home his two-wheeler broke down at around 10 pm in the night. So he decided to walk home and on reaching near the Bastora-Moira junction a two-wheeler rider rammed him from behind,” police said. Police further informed that both Sameer and the two-wheeler rider Francis Medonca of Quitla, Aldona suffered serious injuries. Both were shifted to hospital for treatment. Sameer succumbed to injuries, on Tuesday, while undergoing treatment at the Goa Medical College and Hospital, Bambolim. Mapusa Police have registered an offence against the two-wheeler rider, Francis Mendonca. PSI Richa Bhosle is investigating the matter further. 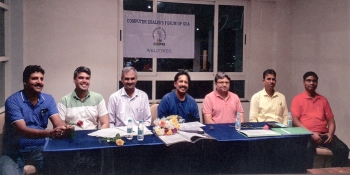 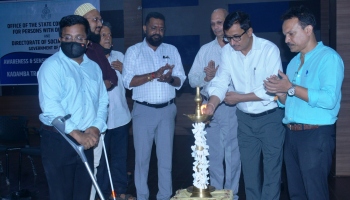 ﻿VMSCL Miramar gears up for 'Kaushalya' 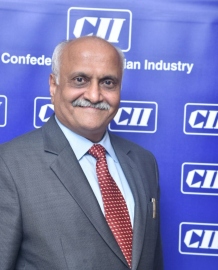