Mapusa police will be examining CCTV footage from the Five Pillars Church at Siolim, after its leader Domnic D'Souza was arrested on charges of illegal religious conversion and provoking religious sentiments. Mapusa police conducted investigations at the residence of D’Souza in Tropawaddo in Sodiem, Siolim. Police has also seized some documents in connection with the case. While examining CCTV footage from the scene, police will also check the mobile phone of the accused. “CCTV footage at the scene of the alleged conversion have been seized. Police have also been directed to seize the suspect’s mobile phone and examine it,” said Mapusa DySP Jivba Dalvi.﻿ 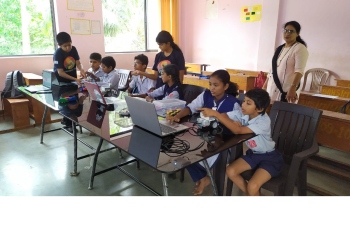 Workshop on kitchen gardening at Aldona on June 26 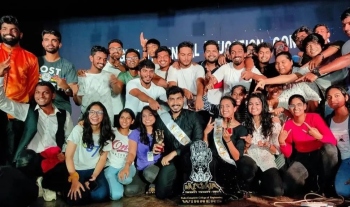