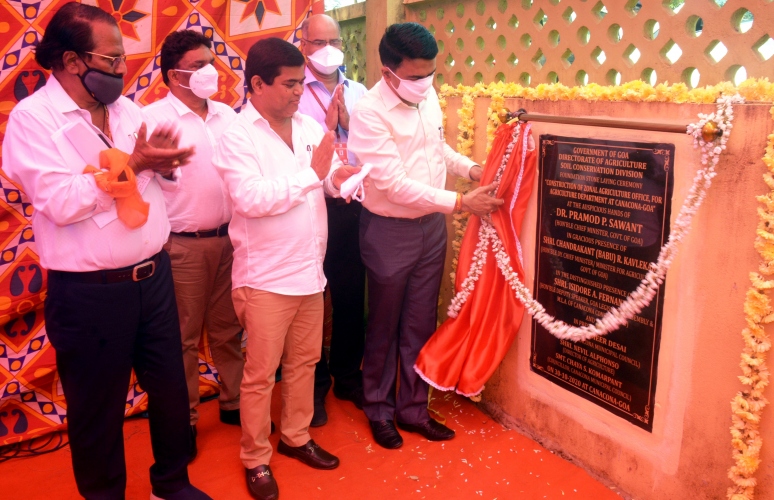 CANACONA
Chief Minister Pramod Sawant on Friday said the State government is aiming to get every farmer to earn an income of a minimum of Rs 3 lakh per year, which is possible with integrated farming.

“The government is ever ready to extend a helping hand to economically weaker sections through various programmes and projects. Not a single government project or programme will halt due to financial reason.”

“Every Goan has the capacity to come forward and take Goa to the next level. They only need skill development and motivation,” Dr Sawant said.

Kavlekar said the Krishi Ghar was a long-pending demand of Canconkars as farmers from every nook and corner of Cancona taluka and neighbouring villages produce vegetables on a large scale and needed the right place for marketing their produce.

Stating that the agriculture department has a vision to take Goan agriculture to the next level, Kavlekar said the government is taking care of farmers and advised them to take benefit of various schemes and subsidies.

Dy Speaker and Canacona MLA Isidore Fernandes said the Krishi Ghar had been planned over 24 years ago, but had been in cold storage until it finally became a reality.

“I appeal to the chief minister to allow only Goan farmers to make use of this agriculture yard, to sell or to store their farm produce,” Fernandes added. 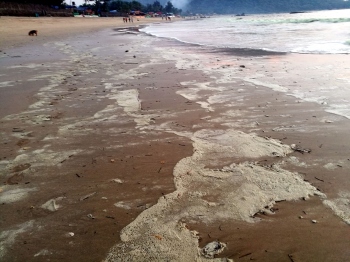 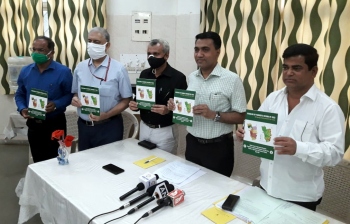