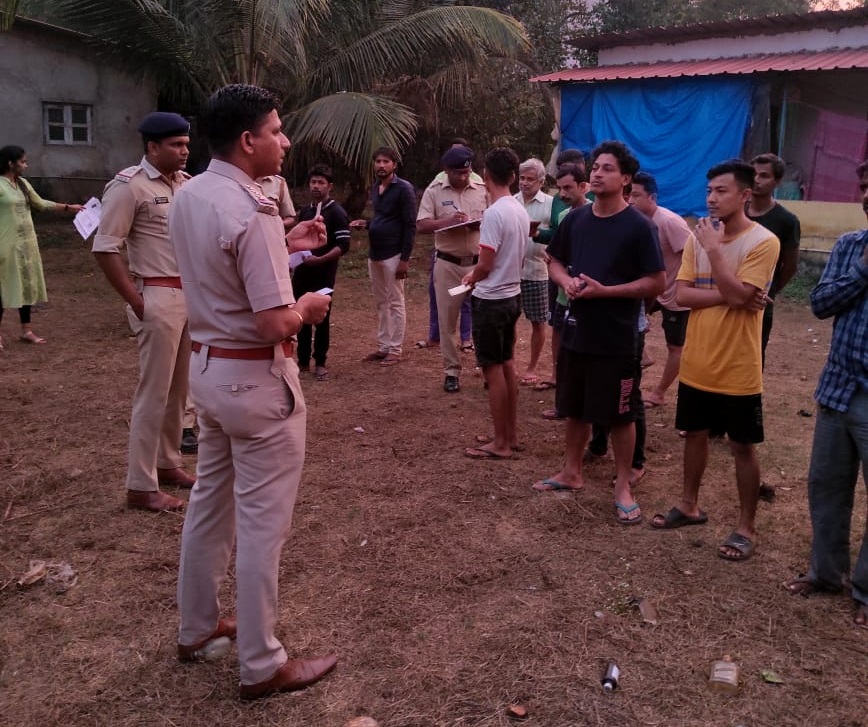 Continuing with its drive against unverified tenants, Anjuna police on Wednesday checked around 200 people in Siolim and booked 26 persons who failed to produce identity documents.

While conducting the special drive on tenant verification, a police team from Anjuna police station fanned out to different areas of Siolim village and rounded up 26 people for staying in Goa without proper documentation/police verification.

All the 26 people were booked as per Section 41 CrPC.

Earlier, Colvale and Mapusa police also carried out such tenant verification drives in their respective jurisdiction.﻿