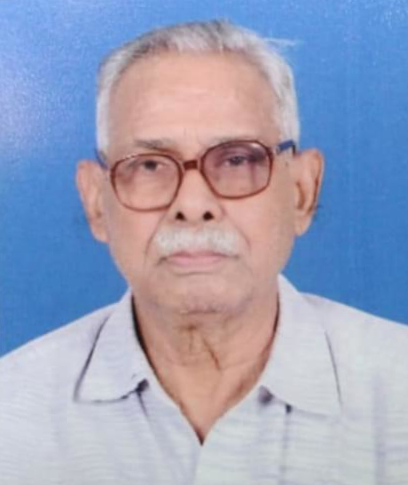 Former Tivim MLA Vinayak Naik died while undergoing treatment for Covid-19 at the Goa Medical College and Hospital, Bambolim on Monday morning. He was 80.

He was cremated at the Datawadi crematorium, Mapusa on Monday noon.

The former MLA had tested positive for the infection and was shifted to the GMC around four days back, a family member informed.

A staunch protagonist of the Marathi language, Naik was involved in education and the cooperative movement in the State.

He was born in Pirna and did his elementary education in the village. He completed his higher education in Mumbai.

“He started schools in Calangute and Colvale and managed a school in Warkhand, Pernem. He was a book lover and managed libraries and book exhibitions whole year-round,” Khalap said.

He said Naik worked for the development of not only his constituency but the whole of Goa.