New teachers, staff to be recruited by June: CM

With the new academic year set to commence in June, Chief Minister Pramod Sawant on Tuesday announced that the process to recruit new teachers and other staff for schools has been initiated.

Speaking to media on the side-lines of a function in Pernem, Sawant said, “the process to appoint new teachers and staff has started. Posts will be sanctioned by June”.

He said that the government was serious in promoting skilling, coding and robotics in every school.

“Computer labs needed for robotics and coding will be upgraded in every school from June. Master trainers, teachers for the same have already completed their training. All basic infrastructure will be provided to schools”, he said.

Speaking further, Sawant said, one class in every school will be converted into a smart classroom so that students can take advantage of technology to learn.

He said from the grant in aid, government schools will be provided  with smart rooms, sports kits etc.

In the first phase, 8 schools would be covered and over 2000 children will benefit as a result of setting up smart class rooms which house projectors, computers, printers and sound systems.

As part of the CSR initiatives, educational aids including cupboards, multi-purpose racks, chalkboards and storybooks have been provided to the schools.

Appreciating the efforts of Forca Goa Foundation towards such initiatives, Sawant said similar initiatives should come from more companies so that students from hinterland can benefit. He also had a word of praise for the staff and students. 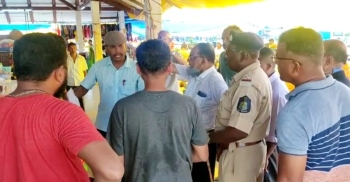 ﻿Cuncolim councillors in war of words over challan to hawker 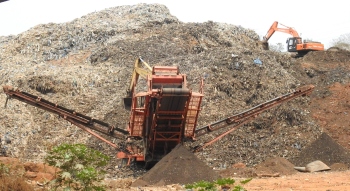 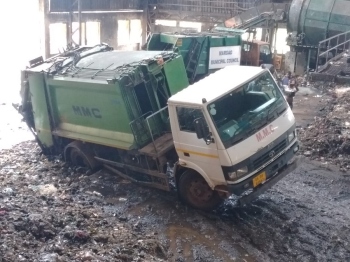