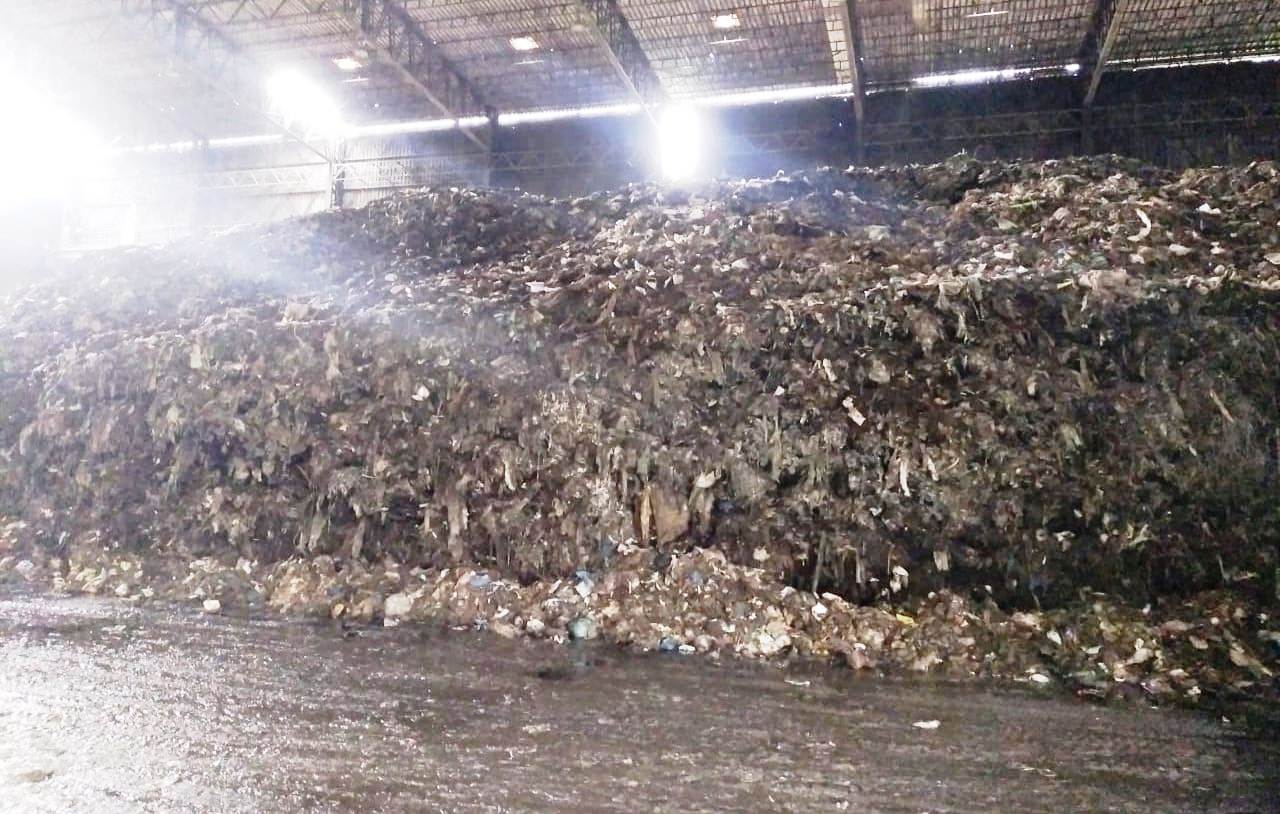 ﻿MARGAO
High Court directions to cap the remediation of the Sonsodo legacy dump by February 28, 2023 may ring in good news for citizens of Margao and neighbouring Curtorim, promising to rid the health hazard once and for all.

The court directions offer a ray of hope to finally rid Sonsodo of the decades-old legacy dump, but the Margao Municipal Council is still grappling with a bigger issue at hand – the treatment of daily wet waste at the Sonsodo waste management plant. In fact, months and years have passed by, but the daily wet waste treatment mechanism is yet to fall in place till date.

Consider this: For want of any waste treatment mechanism, the Margao Municipal Council continues to dump the daily waste at Sonsodo, ranging between 30-35 tonnes, so much so that waste has piled up inside the shed.

It’s now months since the Margao Municipal Council had resolved to hand over the daily treatment of waste to the Goa Waste Management Corporation. The million dollar question that has come to stare at the MMC as well as the GWMC is  – how the waste treatment mechanism will come up in the waste management shed when it is almost saturated with piled up wet garbage.

Officials in the know in private say the GWMC has prepared estimates to rope in a private contractor to treat the daily wet waste at a cost of Rs 1.12 crore, till such time a permanent waste treatment facility takes shape at Sonsodo. Sadly, the project, however, has still not seen the light of the day, with MMC officials attributing the delay to a host of technical issues.

Even assuming the technical issues are resolved and the GWMC finally appoints a contractor to handle the daily wet waste, the challenge before the Margao civic body and the waste management corporation is simple – how to dispose of the hundreds, if not thousands of tonnes of wet waste lying inside the Sonsodo shed, before the waste treatment mechanism is set up at the site.

MMC officials have been categorical in saying that it is not possible to set up any waste treatment mechanism inside the shed without carting away the piled up waste. Information revealed that the GWMC contractor has managed to lift away around 1,500 tonnes of piled up waste around two months ago, leaving around 2,000 tonnes of waste still lying inside.

MMC’s request to the GWMC to treat the MMC daily wet waste at the Saligao waste treatment plant has received lukewarm response from the agency. The MMC is believed to have later made a fresh plea to the GWMC to accept at least 20 tonnes of daily wet waste from the city, but the proposal is yet to take off till date over transportation issues. Sources in the know say the MMC had tried its best to send the city waste to the Cacora plant, but the plea is shot down on the ground the new plant is intended to treat the waste from the talukas of Dharbandora, Sanguem, Quepem and Canacona.

Says a senior MMC official: “The civic body is indeed caught in a circle. It’s been over two years since waste treatment had stopped at the Sonsodo waste management shed. Waste has piled up again after it was remediated at a cost of Rs 85 lakh over a year ago. We cannot even think of starting waste treatment through a private contractor if the existing piled up waste is not carted out and treated.”

The official added: “The civic body has somehow put a mechanism to treat the dry and plastic waste, but treatment of wet waste is indeed an issue which remains unresolved till date.