Pao dearer by rupee one, now to cost Rs 5 per unit

Bakers claim outsiders ruling 90 per cent of the biz, but quality of bread pathetic 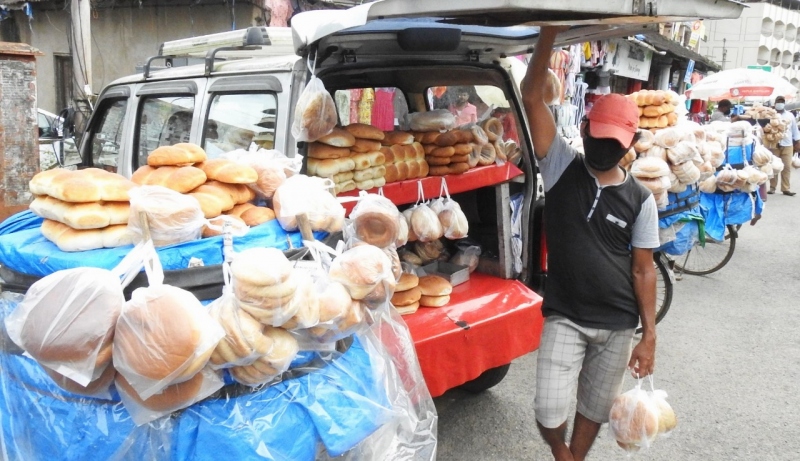 While the pao weighing 50 grams will be sold in retail at Rs five per unit, the bakers will sell Pao in the wholesale market at Rs four.

“The bakers have been left with no option but to effect the marginal hike. Our business and occupation is on the verge of collapse. It may even become extinct in the coming years,” asserted Association President Peter Fernandes, while addressing the media in the city here on Wednesday.

Maintaining that pao was available in the market for Rs 4 in the retail market over the last seven years, Peter said the bakers are forced to effect hike taking into account the high production cost, including cost of firewood, encroachment into the business by outside bakers etc.

“Pao and bakery business are no more profitable. Because of this situation, our children are migrating to the UK and changing their occupations”, he added.

Making a fervent plea to the government and the elected representatives to intervene and protect the traditional occupation, Peter has warned that the Goan pao will become extinct in the coming years.

He added: “Almost 90 per cent of the business is now run by outsiders. Even the remaining bakers are on the verge of going out of business. The traditional bakers are facing a host of issues. They need protection from the government,” he added.

Lamenting that the government has not acted on their charter of demands submitted in January last, Peter said the government should come out with a scheme to revive the traditional occupation. “We have issues over firewood, labour and taxes. We have issues

over toddy, which adds quality to the pao. To tide over the toddy shortage, we have suggested to the government to go for the dwarf variety of coconut, which will not only give high yield, but make it possible to tap toddy from the ground,” he added.

Meanwhile, the All Goa Baker’s and Confectioners’ Association will offer a thanksgiving Mass at the Holy Spirit Church, Margao, on October 2 to mark the International Day of Bakers.﻿