Minister appeals to foray into water, electrical appliances for sustenance 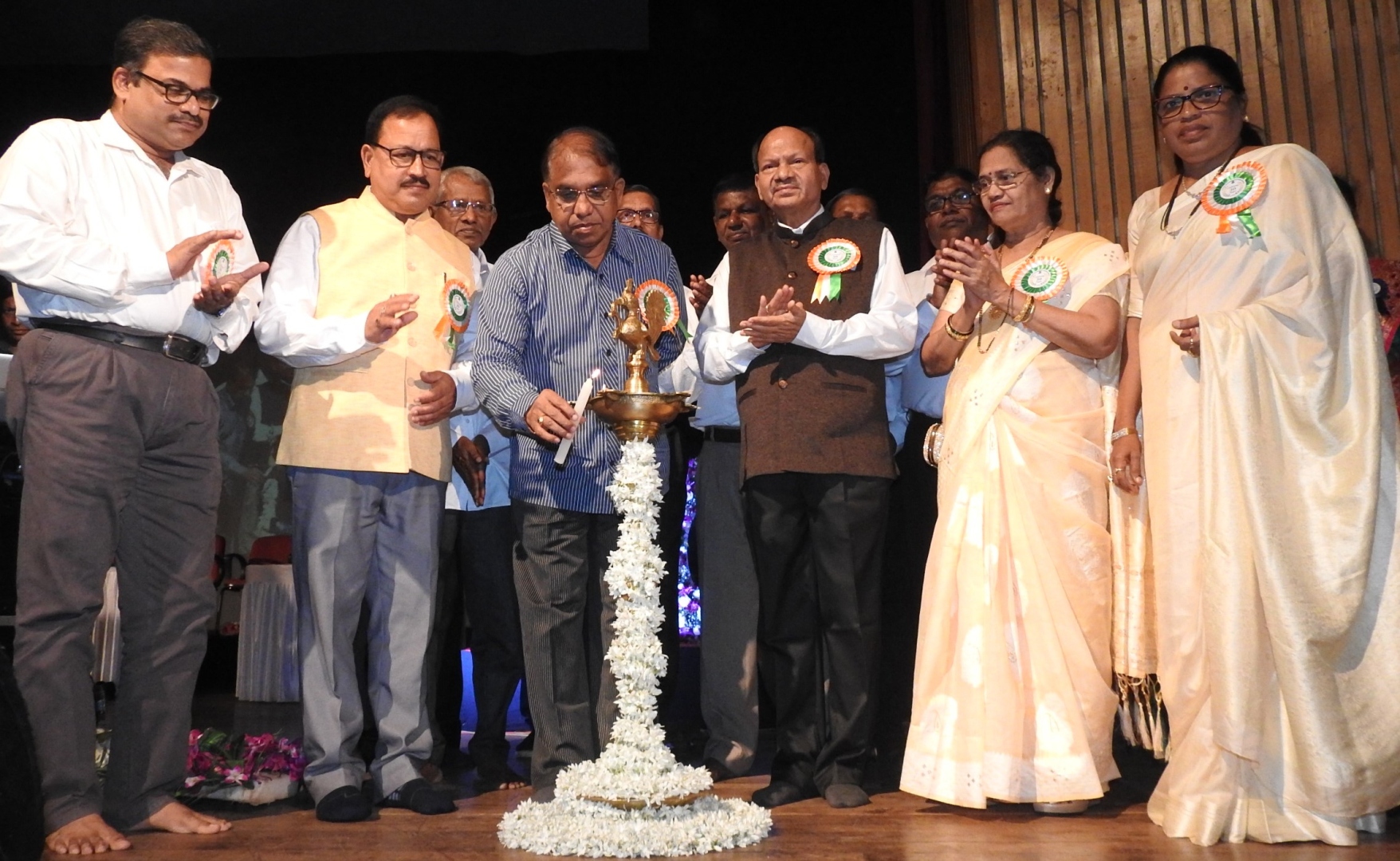 ﻿MARGAO
Saying the cooperative societies should not be a burden on the society, Cooperation Minister Subhash Shirodkar on Sunday made a fervent plea to the Cooperative Credit Societies to reduce the rate of interest on loans below 10 per cent and give relief to the people availing loans.

He also suggested to the cooperative societies to make forays into business such as water and electrical appliances, besides textiles.

Conceding that the societies need to make profit for sustenance, Shirodkar, however, said there are various ways of generating revenue and earning profit, and not by exploiting the people with high interest rates.

Making a host of suggestions at the programme attended by Quepem Urban Cooperative Society Chairman, Prakash Velip, Vice-Chairman, Minister Subhash Faldesai and others, Shirodkar said the cooperative credit societies should now make forays into the business of electrical appliances and water plumbing spares, besides textiles, where there’s fast sale. “We should try to venture into these areas where there is scope for huge business,” he added.

Lauding the contribution of the Quepem Urban Credit Cooperative Society in the economic upliftment of society, Shirodkar said the cooperative credit societies have helped the local populace to obtain loans and do business.

Warning to take over uncultivated land is to force people to return to farming: Minister

MARGAO: Water Resources Development Minister Subhash Shirodkar on Sunday said that his warning that the government would take over the fallow agricultural fields is only to make the people return back to farming and till the land.

Speaking to the media on the sidelines of a function at the Ravindra Bhavan, Margao on Sunday, Shirodkar said the government would bring about the law to take over the fallow lands only as a last resort if the people fail to cultivate the fields.