Strays descend on Colva beach in search of food 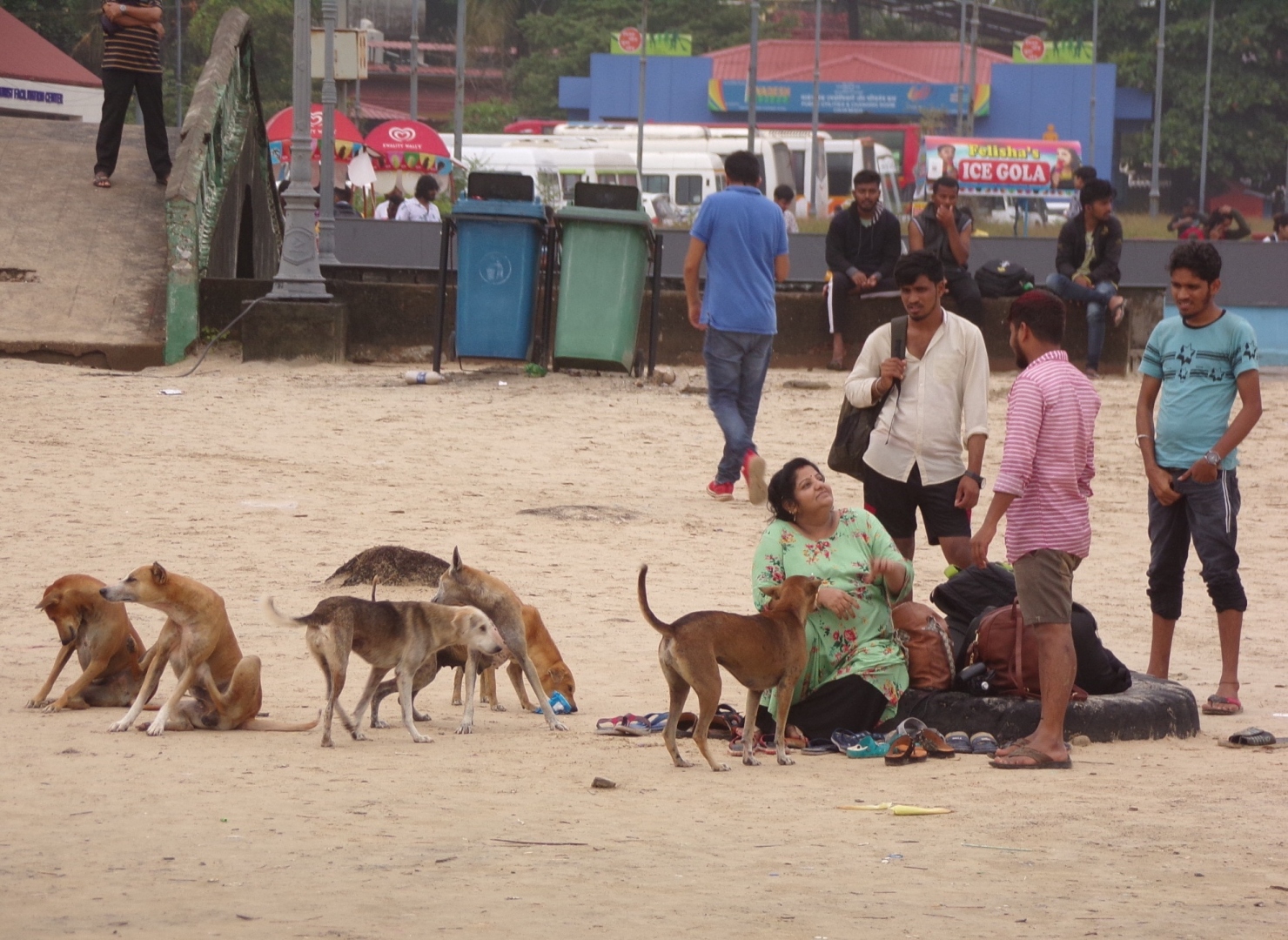 With the shacks winding up business last month, stray dogs have made their presence right at the entrance to the Colva beach.

Strays have also been spotted on the beach square, apparently in search of food from the visitors to the beach.

Locals pointed out that NGOs have been involved in feeding the strays, but their presence is now more felt right at the entrance to the beach.

“Earlier, the stays were scattered on the beach during the shack season. But, with the shacks winding up operations since last month, the dogs have come right at the beach entrance, apparently in search of food,” remarked the local.

Tourists were seen feeding biscuits and other food to the strays on the beach square.

An instance has been galore in the past that the stray dogs from the beach belt had made inroads into the residential areas along the coastline in search of food.

Though the iconic Colva beach had the problem of stray dogs over the years, no serious effort was made by the authorities to tackle the situation.