Beekeeping and the sweet dividends that come with it

At a special function held at Ela Farm Complex, Old Goa, honey-bee boxes were distributed to around 80 farmers recently. It is understood that the Goa Khadi and Village Industries Board (GKVIB) has launched a new scheme for the promotion of bee-keeping industry which provides for 90 to 95 per cent subsidy on bee boxes for trained bee-keepers. This initiative is part of the ‘Atmanirbar Bharat Swayampurna Goa’. Apart from the production of honey, beekeeping activity can increase agricultural production by 30 percent. The benefits of beekeeping are many and bees are considered a farmer’s friend. With honey gaining importance as a medicine and aphrodisiac, commercial honey cannot make up for pure, natural honey. Beekeeping is one of the oldest traditions in India for collecting honey. Honey bee farming is becoming popular due to its demand in national and international markets as well, especially during the pandemic as honey boosts immunity. Not only do the farmers make sweet dividends but beekeeping also helps increase agricultural productivity through pollination. This honey is sold at prices ranging anywhere between rupees 500 to 1000 per kilo. With modern techniques constantly being developed, beekeeping gets more interesting and economically viable. And with a strong consumer base for honey, commercial-scale production of honey is working out well for them. The Goa government needs to give a big boost to the bee-keeping industry.

Letters to the Editor

﻿Why was the Ribandar Health Centre shelved?

﻿We need to convince govt that Catholics matter 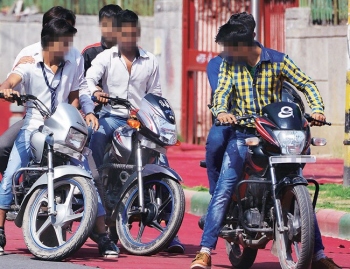 ﻿Strawberries being grown in Netravali 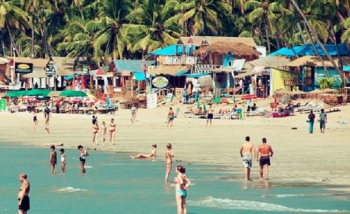 ﻿State of the Goan economy