The Mapusa farmers said the deletion of names of farmers/tenants from the Land Use Register was unauthorised and unapproved and demanded that all the names are restored forthwith and an investigation be conducted on why and how the names were deleted.

The farmers also called for a joint meeting with the North Goa Planning and Development Authority (NGPDA) and all the farmers of Mapusa to discuss the deletion of names and other relevant issues.

“The names of the farmers/tenants have been consciously deleted and not by mistake. This is nothing but cheating by the planning authority. If we don’t get justice, we will take this issue all over Goa,” said Sanjay Barde, President of Shree Bodgeshwar Shetkari Sangh.

The farmers gathered in front of the Mapusa Municipal Council on Wednesday and a delegation led by the President of Shree Bodgeshwar Shetkari Sangh later handed over a memorandum to the MMC Chairperson Ryan Braganza and Chief Officer Kabir Shirgaonkar.

According to farmers, the deletion of names will affect their livelihood.

“The NGPDA has cheated the farmers/tenants of Mapusa by illegally deleting their names from the Land Use Register,” Barde said in the memorandum signed by over 40 farmers.

He said the farmers/tenants were not issued any intimation notices against the decision to delete their names.

“The whole process was timed when the Covid was at its peak and residents of Mapusa and Goa were on travel restrictions and therefore the complete process of deleting the names of farmers/tenants was done in a hush manner and on the sly,” the memorandum read.

It further said that the activity was done to prevent farmers and citizens of Mapusa from raising any objections/suggestions toward the Land Use Register.

“The NGPDA is working in collaboration with builders and other persons to show that the land is tenant free and deprive the farmers/tenants of their livelihood,” Barde alleged.

The farmers appealed to the MMC chairperson to invite the NGPDA Member Secretary to Mapusa to hold talks with the farmers.

Initially, MMC Chairperson Ryan Braganza said the role of the council was zero in the matter and the farmers will have to approach the department concerned but later agreed to accompany them to the NGPDA office in Panaji. 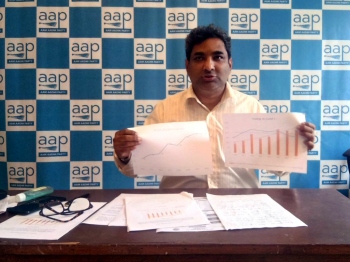 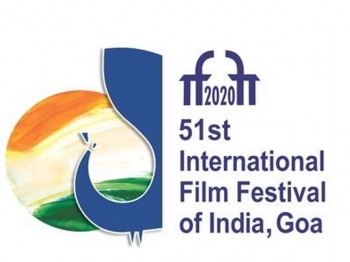 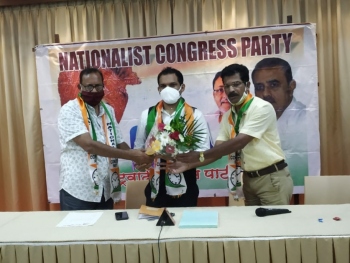 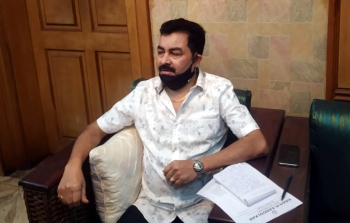