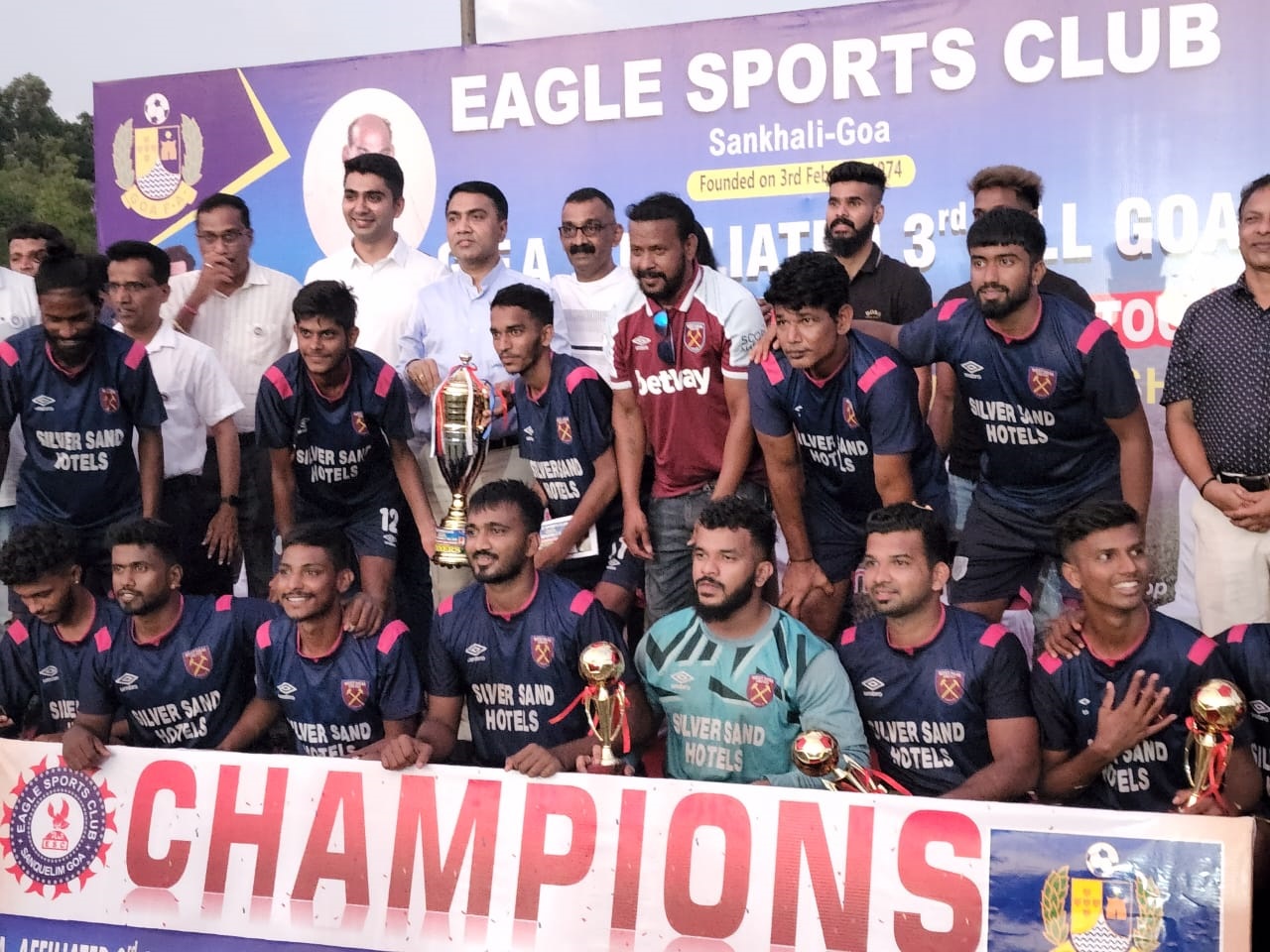 Sonu Mandrekar gave the lead to St Anthony in the ninth minute. Aniket Naik equalised for Candolim SC in the 20th minute, 1-1. In the 25th minute, Aniket scored again to make it 2-1 in favour of Candolim.

St Anthony had many chances to score an equaliser but Candolim goalkeeper Chandan Redkar was on his A game to thwart the opposition. St Anthony almost levelled the scores but Mayuresh Naik's strike in the 50th minute hit the post.

Winners Candolim SC earned a cash prize of Rs 70,000 and a trophy while St Anthony received a prize of Rs 50,000 and the runners-up trophy. Raia Sporting and Sinquerim Sport Club were the other semifinalists.

﻿Raia SC to take on Sinquerim SC in finals 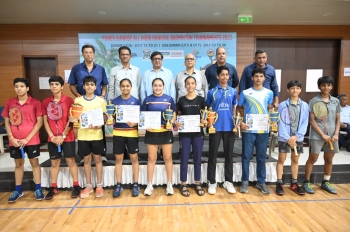