Of the 13 top and smaller brands of processed and raw honey, including Dabur, Patanjali, Baidyanath, Zandu, Hitkari, and Apis Himalaya, selected for the investigation, only 3 could pass the internationally accepted Nuclear Magnetic Resonance Spectroscopy test. Read on to find out which 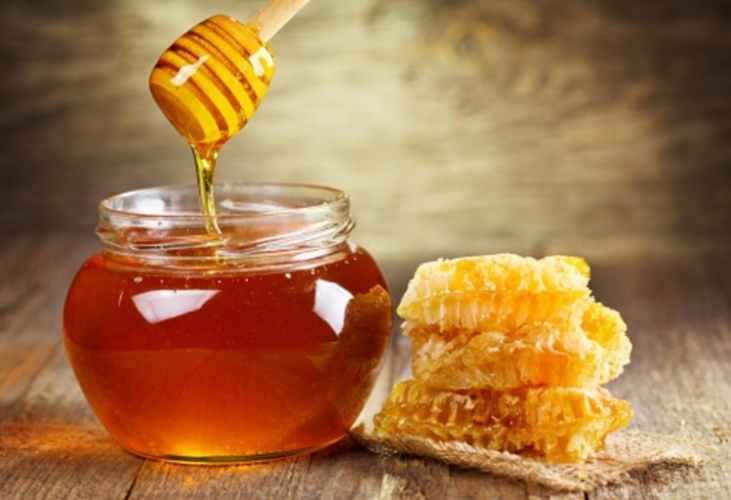 An investigation conducted by the Centre for Science and Environment (CSE) has found rampant adulteration in honey sold by major Indian brands, with 77 percent of samples failing purity tests for sugar syrup adulteration.

Of the 13 top and smaller brands of processed and raw honey, such as Dabur, Patanjali, Baidyanath, and Zandu, selected by CSE food researchers for the investigation, only three could pass the internationally accepted Nuclear Magnetic Resonance Spectroscopy (NMR) test.

Indian tests were unable to detect this adulteration because Chinese companies have designed sugar syrups - namely golden syrup, invert sugar syrup and rice syrup being exported to India as fructose - in a way they can easily bypass food standards.

When the samples were first tested at the Centre for Analysis and Learning in Livestock and Food (CALF) at National Dairy Development Board (NDDB) in Gujarat, all top brands, except Apis Himalaya, passed the purity test.

Later, when the same samples were tested using NMR, almost all the brands, including Dabur, Patanjali, Baidyanath, Zandu, Hitkari, and Apis Himalaya, failed to pass the purity test.

Out of a total of 22 samples that were tested, only five passed all the purity tests. The three brands that passed the NMR tests are Saffola, Markfed Sohna, and Nature’s Nectar.

The consumption of honey has gone up in India since the outbreak of the novel coronavirus pandemic as its antimicrobial and anti-inflammatory properties are known to help build immunity. Hence, the detection of the food fraud is of particular concern as it compromises public health at a time a pandemic has brought the world to its knees.

Speaking about the sugar syrup adulteration, Amit Khurana, Programme Director, Food Safety and Toxins team, CSE, said: “It remains unclear how much does the food regulator really know about this murky business. The three imported sugar syrups named by FSSAI in its directive – golden syrup, invert sugar syrup, and rice syrup - are either not imported in these names or are not indicted for adulteration. Instead, Chinese companies are mostly exporting this syrup as fructose to India. So, why did FSSAI put out what is clearly an erroneous order? We are not certain.”

The FSSAI, in the past year, had directed importers and state food commissioners that golden syrup, invert sugar syrup and rice syrup imported into the country was being used for adulteration of honey. It was found that Chinese online portals such as Alibaba were advertising fructose syrups that can bypass purity tests. A factory in Uttarakhand’s Jaspur was also found manufacturing sugar syrup to adulterate honey. 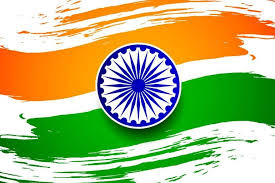 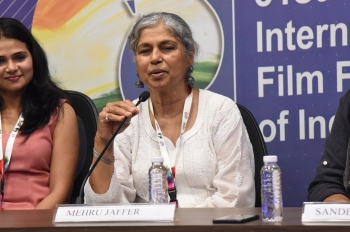 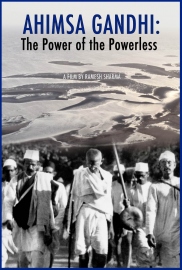 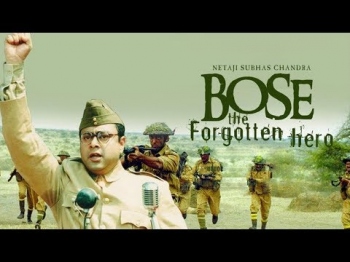 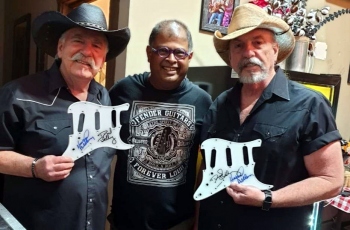