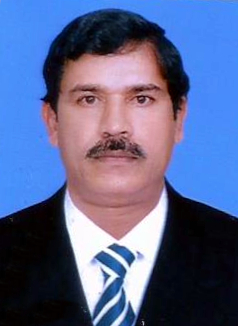 Anant Sawant, well-known teacher, social worker and politician from Mastimoll-Canacona, passed away on Tuesday. Several people and social groups from different parts of Canacona condoled the demise of Sawant and paid their last respects to the mortal remains at his residence. The final rites were performed in the evening and he is survived by his wife, daughter and son. Dy Speaker and Canacona MLA Isidore Fernandes paid rich tributes to late Sawant and in his condolence message, said: “In Sawant's death, Canacona lost a brilliant son, teacher, guide and social activist.”

Late Sawant began teaching in school while pursuing his post graduation in mathematics from the Bombay University.After completing MSc (Maths), he started teaching at GVM's HSS in Ponda, where he was well respected by students and parents across Ponda taluka. Sawant later joined the Cuncolim United Higher Secondary School at Cuncolim. Sawant was also past president of Jaycees and twice past president of Lions Club of Canacona. He was active in sports and was involved in the Canacona Youth Union by organising the South India invitational volleyball tournament. He was instrumental in supporting many needy and deserving students and had even financed some students in their higher education. 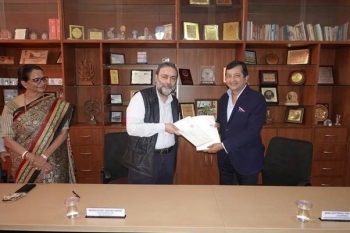