OLD GOA
Goa Velha Sarpanch Francisco D’Souza was ousted by 5-0 votes at the no-confidence motion in the panchayat office on Monday.

The other four panchas, including sarpanch D’Souza, remained absent.

Later, speaking to The Goan, Miranda informed that there was lack of development due to which the no-trust motion was moved against the sarpanch.

Another panch, Iyno de Souza, informed that since the past three months, there was slow pace as far as development works in the village were concerned.

With the sarpanch ousted, Miranda will now hold charge as acting sarpanch till the new sarpanch gets elected.

BDO representative Jonu Naik was the observer for the motion. 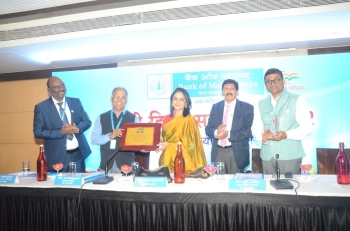 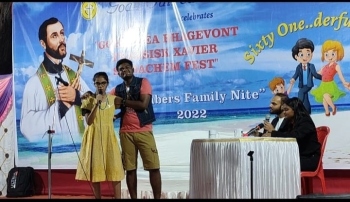 ﻿Painting and elocution contest to be held IMB