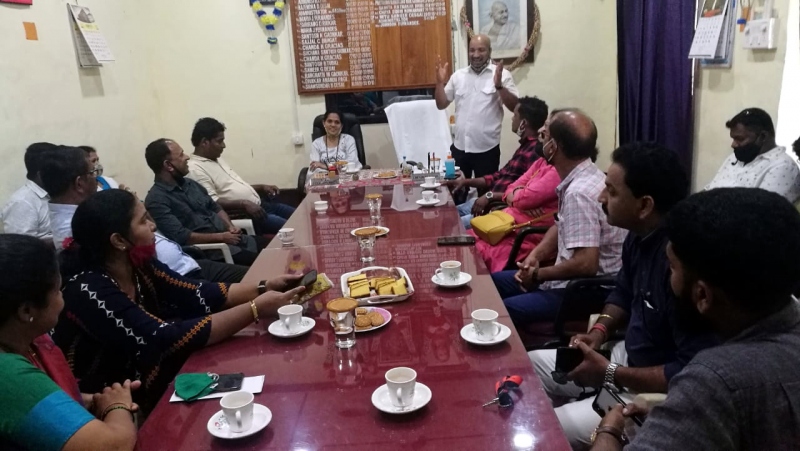 The Standing Committee and various other committees were formed at the first meeting of the Canacona Municipal Council (CMC) on Wednesday.

The meeting was chaired by CMC Chairperson Simon Rebello and all 12 councillors were present. CMC Chief Officer Udhay Prabhudesai could not attend the meeting as he was called for an urgent meeting with the chief minister in Panaji. The CMC Municipal Engineer Vinod Kudtarkar and the accountant represented the office.

Statutory committees on Road Safety and Child Development and Welfare were also formed, with the CMC chairperson appointed as chairman on both committees.

All 12 newly elected councillors later agreed to meet next on April 15, to discuss all other general issues.