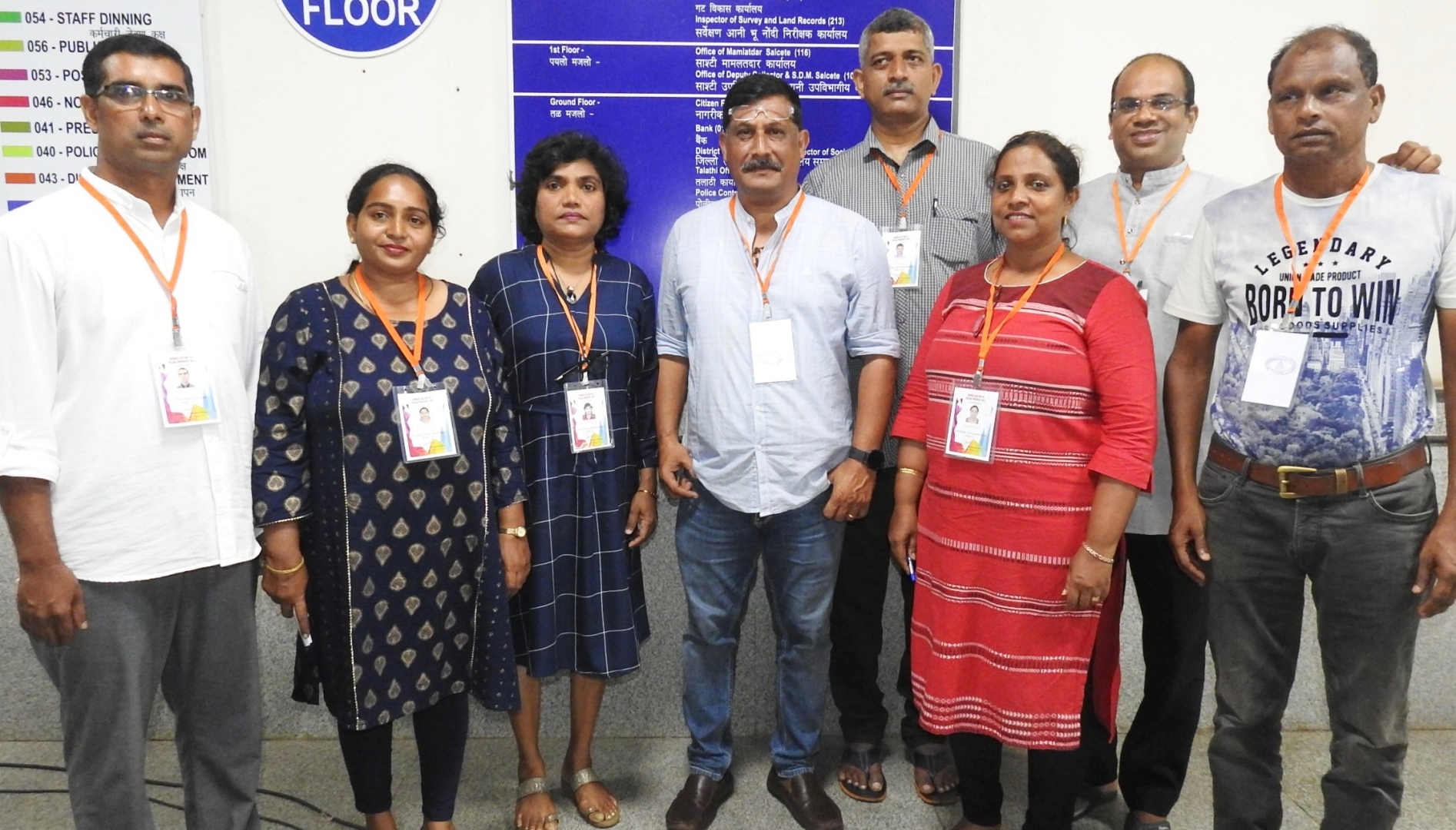 With the panchayat polls throwing up mixed results in many Salcete villages, local satraps and the newly-elected members are struggling to unite disparate groups and individuals in a bid to form the local bodies.

With no consensus amongst the newly-elected members, the stalemate in some of the panchayats may last till August 22 when the members are scheduled to elect the new sarpanchas and their deputies.

Political observers have attributed the emerging situation to the fact that major players did not play from the front foot by fielding panels. With individual volunteers and well-wishers getting elected to the panchayats, the main players are wooing the new members to come together for the good of the village.

Benaulim is a classic case in point. After having publicly stayed out of the election hustle and bustle on the ground that the grassroots bodies should be free from mainstream politicians and parties, MLA Venzy Viegas has come out with a novel idea. The MLA has extended support to the newly-elected members in electing their sarpanch and deputy sarpanch.

“I have left it for the members to elect the new sarpanch and deputy. And as the MLA, I will work with the team for the betterment of the village. Hence, we will have team Cavelossim, team Colva and team Seraulim, wherein the members will rule the panchayat and coordinate with the MLA to usher in the village development. This is a new system of politics wherein the MLA has stayed out of the panchayats, but at the same time work with the team in place,” Venzy said.

While the Benaulim MLA has put three teams in place, including team Cavelossim, team Colva and team Seraulim, the members are struggling to forge a consensus and share power at the panchayats.

The race for power at the Velim panchayat has virtually turned into a Congress versus Congress affair.

In this game of one-upmanship, wherein both factions of Congress enjoy equal numbers, Aam Aadmi Party now holds the key to electing the sarpanch and deputy.

Sources said the panels fielded by South Goa District Congress chief Savio D’Silva and outgoing Velim Congress block president Veena Cardozo have reportedly won four seats each in the 9-member panchayat, with the remaining one going in favour of a person who is reportedly an AAP volunteer.

Political observers say neither of the two Congress leaders will be in a position to form the Velim panchayat unless they get the backing of the remaining member. In the alternative, the two panels have the arduous task of undertaking a poaching expedition to gain the magic figure of five.

In the outgoing term, the district Congress chief Savio had presided over the affairs of Velim as sarpanch for the five-year term. This time around, he got his wife, Josleen, elected to the after his ward was reserved for women.

On the other hand, the outgoing Velim block Congress president Veena, who was the former sarpanch, had fielded a panel and has reportedly won four of the five seats.

With both the Congress factions tied at 4-4, the remaining member, who is an AAP volunteer now holds the key to the formation of the panchayat.

Sources in the know informed that Veena Cardozo has called on Velim AAP MLA Cruz Silva and discussed the situation, especially over the formation of the new panchayat. She is believed to have sought support from the member.

MLA Cruz made no secret of the fact that AAP will play a key role in the formation of the Velim panchayat. Admitting the Veena group had called on him to discuss the situation, Cruz said: “Let the groups who intend to seek the support of the AAP volunteer outline their agenda for the village. There’s still a week to go for the election of the new sarpanch and deputy. We will take a call in the interest of the village,” the MLA added.

A consensus on the election of a new sarpanch and deputy to head the 11-member Chinchinim panchayat seemed to have eluded the panchas.

Of the 11 members, only two members -- Valentino Barretto and Santos Rebello -- both former sarpanchas, are old faces, with the election throwing up as many as 9 new faces in the panchayat.

While there was an initial move among some that the sarpanch should be a new face, there was another opinion that an experienced member should chair the affairs.

Sources pointed out that most members had contested the polls as individuals, though some of them had affiliations to their respective political parties.

Sources also pointed out that former sarpanch Valentino Barretto and others had a meeting with some of the members in a bid to forge a consensus among the newly-elected. While conceding that efforts are underway to forge a consensus, Valentino said a clear picture will emerge early next week.