the goan I network
PANAJI
Chief Minister Manohar Parrikar has suggested that instead of opposing coal, Goans should join hands with the government in reducing the carbon footprint.
"Join hands with the government. Let us make Goa really green. We have to reduce our carbon footprint. They should not use vehicle some part of the day. Use cycles, use buses. So that we can tell the next generation how we saved Goa," Parrikar said as he rattled out figures of how much petrol and diesel is burnt in Goa and which he said released 7.2 million tons of CO2 how many tons of carbon dioxide are released into the atmosphere every year from Goa.
To the villages which have passed resolutions against expansion of coal in Goa, Parrikar asked them to offset their power demand through setting up solar power stations in their area. "I want those villages to install solar power stations and offset some of the demand on the grid," Parrikar said.
"Let us take action and show the world that Goa is proactive by reducing carbon footprint," Parrikar added.
Several MLAs, both opposition and ruling demanded that the government take action on the excessive handling of coal undertaken by South West Port Ltd which, according to reports handled 11 million metric tons of coal at Mormugao Port when its consent to operate allowed it only 5.5 million metric tons of coal.
Dabolim MLA Mauvin Godinho said that the reason was because companies try to ‘cut corners' they abandon environmentally safe methods of coal handling.
"Nobody doubts the pollution. Everybody opposes the pollution. They (handlers) try to cut corners they don't want to take measures. This is what this government wants to do," Godinho said.
Leader of Goa Forward claimed that it was he who had first coined the term ‘coal hub' to castigate the government when he was in the opposition. "When we were in the opposition, I had raised the issue. At that time the government was a silent spectator. Those in the government, as well as those in the opposition, they used to make fun of us saying that you are a new party and hence this was a stunt. I had brought the issue of coal hub first. Our CM is giving a solemn assurance that Goa will not be and never be allowed to be a coal hub. The same word we had used to castigate the government," Sardesai said.
"He (Parrikar) has shown inclination to engage with the people to minimise coal pollution and to take concrete steps to take people to task," Sardesai said. "The companies handling coal have cheated. Which is why measures of pollution control have collapsed. And the govt is taking them to task and they need to be taken to task. MPT has been a silent spectator. The past government has been a silent spectator," Sardesai said.
"Closed handling should be done. MPT, GSPCB been taken to task. They have colluded with that agency that has. We cannot go with old measures. We have to containerize the whole operation," Sardesai said. 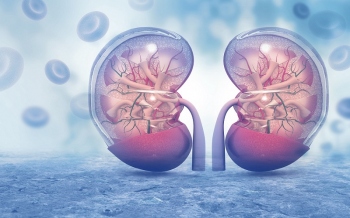 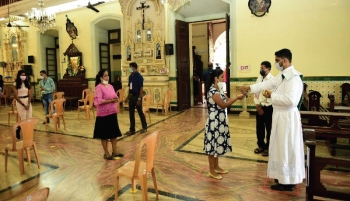 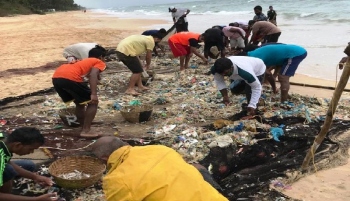 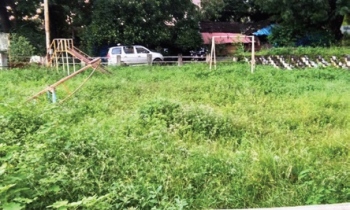 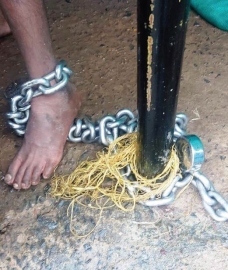 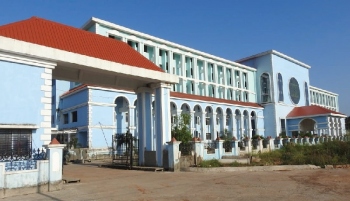