"It is a new and young team. We need to give them time and support them. After lot of senior players left, it is bound to be difficult for them"

Despite India's dismal performance in the ongoing FIFA World Cup qualifiers, wherein the team has lost both their matches so far, former India captain Climax Lawrence feels it is important to back the new-look side.

"It is a new and young team. We need to give them time and support them. After lot of senior players left, it is bound to be difficult for them," Lawrence told The Goan on Sunday.

But all said and done, Lawrence says the fans should not take the result of the matches too seriously as India have the potential of springing some surprises in the remaining matches of the qualifiers.

"I watched the match against Oman. But we can't judge in such games. We have to try out a few things, a few combinations. That is what coach Stephen Constantine tried against Oman. I know it will be difficult for us in the World Cup qualifiers as we are in a tough group but nothing is impossible," an optimistic Lawrence added.

"Many players have made their international debuts for India since Stephen Constantine took over the reins of the Indian national team. It's important for the players who are doing well in the I-League to get recognition and be given chances to prove their mettle. I am glad that it is happening," Lawrence said.

The former India captain said there is no reason to lose faith in Constantine right now and the decisions he has taken have been in the best interest of the national team. "I have always maintained that Constantine has been unfortunate. He took over at a time when the team was in transition," Lawrence said.

"According to me, the All India Football Federation needs to market the I-League more vigorously and they should manage the league properly if they want to develop the game," he said. "Football is one of the fastest growing sports in India in terms of viewership and popularity, but our national team needs to convert it into results at the international stage. And for that what we need is a sound youth development programme and good infrastructure. We need a good support system," Lawrence said. 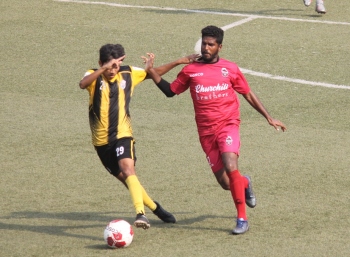 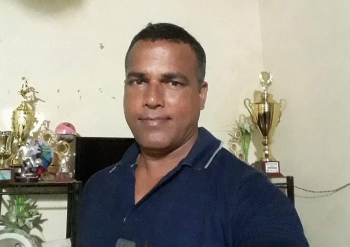 ﻿On new turf, former footballer D'Souza looks to work for his sport 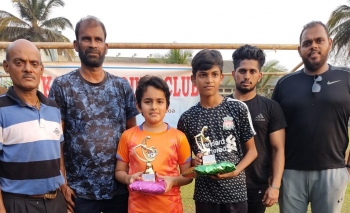 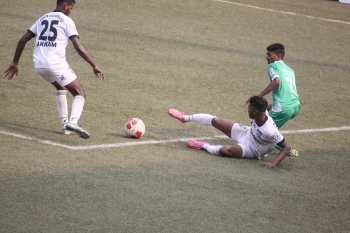 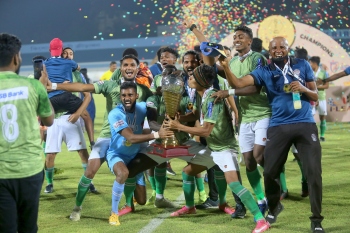