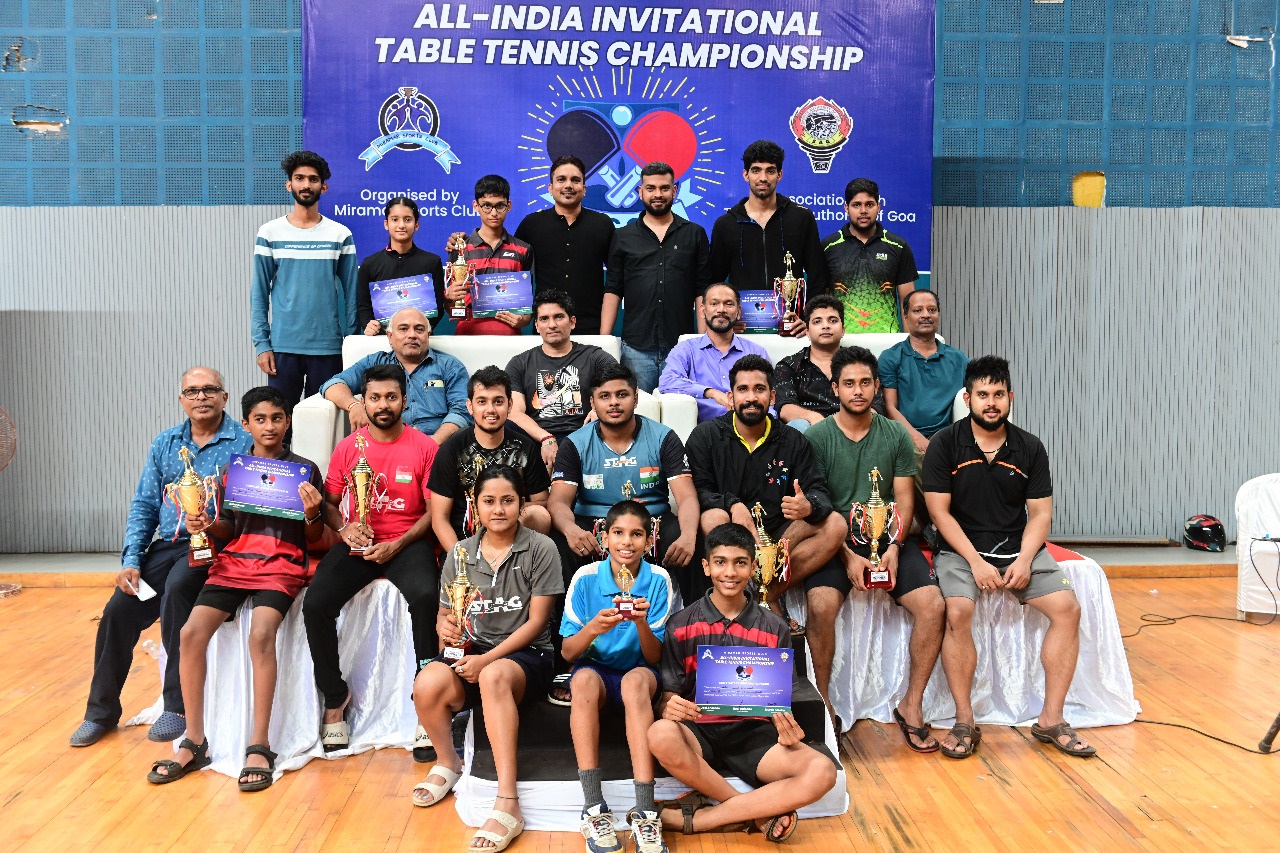 The JSA team, propelled by their star players Arjun Ghosh, Sourav Saha, Surojit Das and Moumita Datta, won in an emphatic fashion, defeating Team AVSC 3-0 in the Open Team event. Swarnedu Chaudhary, Ali MD, Arindam Debnath and Sai Prashant, who had played brilliantly for Team AVSC in the lead up to the finals, found the going tough in the finals against the JSA line-up which had top national champions such as Sourav and Arjun. 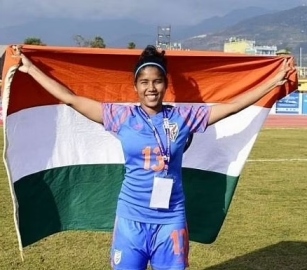 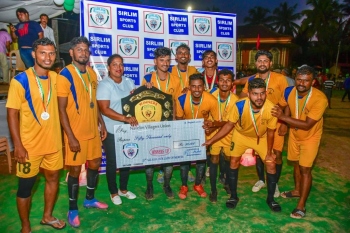 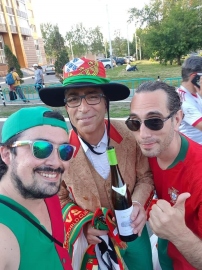 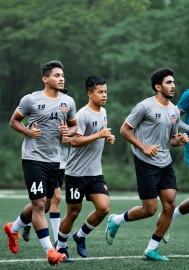