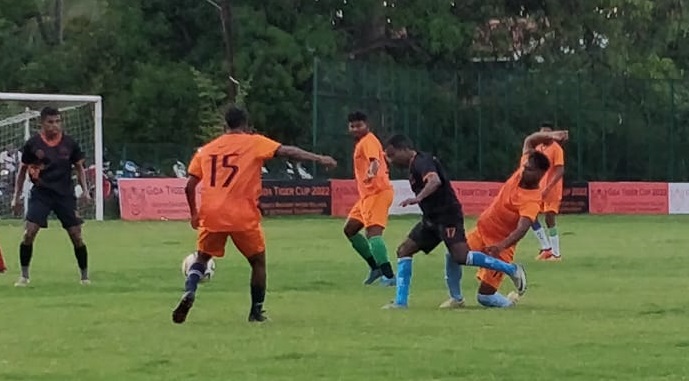 Francis, Sanford and Nicolau scored for Nuvem in normal time while Clencio netted a brace and Francis Andrarde was the other socrer for Don Bosco. In the ensuing tie-breaker, Nuvem scored through Nicolau, Aloysious, Sanford, Jonas, Francis Colaco and Myron. Francis Andrade, Clencio, Clive, Hamslam and Manuel were on target for Don Bosco while Richie was unlucky.

Don Bosco’s Francis Andrade was adjudged as the Man of the Match.

At Calangute, Goa Velha SC defeated United Club Nerul 2-0 at Poriat ground. Goa Velha had a perfect start as Bhavesh Gauns gave them an early lead in the fifth minute with a neat finish. At the half an hour mark, Fanky Cabral doubled the advantage for Goa Velha.

Nerul tried hard to get back into the match in the second half but lacked sharpness in front of goal. Goa Velha’s Vikranth Mangeshkar was named as the Man of the Match.

Meanwhile, Bardez Veterans got the better of Morjim Veterans 2-0 at Dr Gustavo Monteiro ground, Candolim. Benedict Fernandes broke the deadlock in the 34th minute, converting a penalty while Gavin Araujo scored the second. Morjim’s Chandra Shekhar Shirodkar was adjudged as the Man of the Match.﻿ 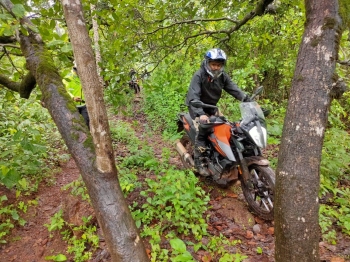 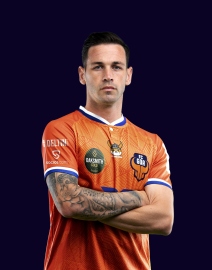 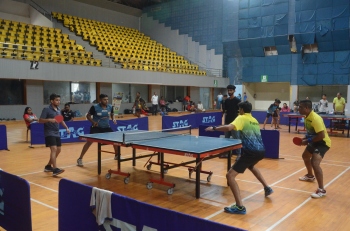