2,000 out of 10,000 depositors who have applied for claims received deposits over last one week; monetary ceiling set at Rs 5 lakh 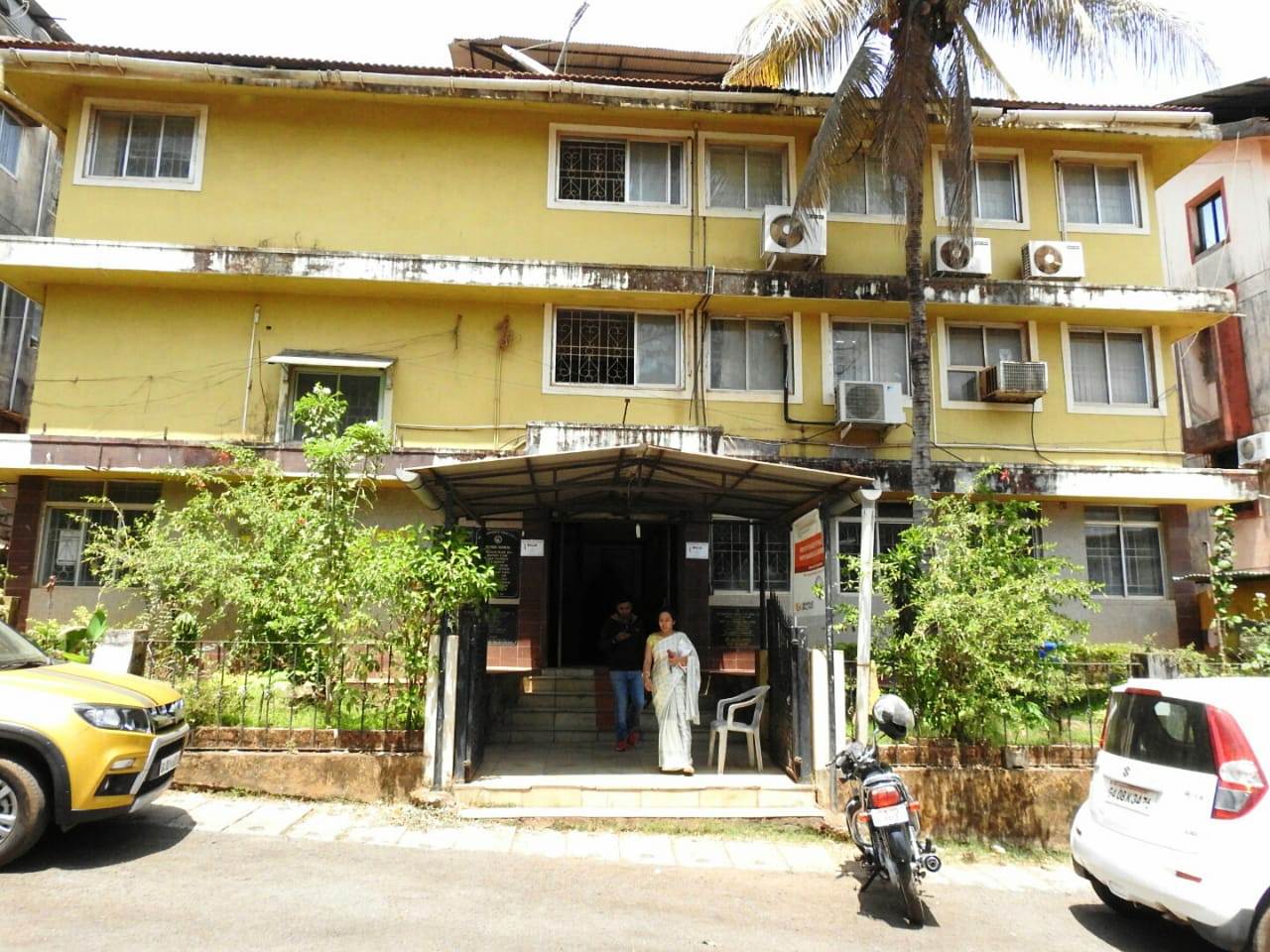 Liquidator-appointed designated officer Kishore Amonkar told The Goan that around 2,000 depositors must have received their deposits so far since the process of returning back the deposits started last week. “The Liquidator had received claims for return of deposits from around 10,000 depositors. After the audit conducted by the Deposit Insurance and Credit Guarantee Corporation (DICGC), the process of returning back the deposits has been officially set in motion,” Amonkar said.

He added: “There may be some glitches here and there, but all the depositors who have filed their claims will start receiving their deposits. The amount is being credited in the accounts of the depositors.”

Sources said a provision of Rs 136 crore has been made to settle the claims of the depositors.

To a question, Amonkar pointed out that though the office of Liquidator had set a two-month time-frame in September last for the depositors to file their claims, the office is accepting the fresh claims made by the depositors.

While the total deposits are pegged around Rs 189.81 crore, the bank has at its disposal funds to the tune of Rs 136 crore to settle the claims of the depositors.

The MUCB had already told the RBI that about 99 per cent of the depositors will receive full amounts of their deposits from DICGC. Every depositor is entitled to receive deposit insurance claim amount of his/her deposits up to a monetary ceiling of Rs 5 lakh from the DICGC subject to the provisions of the DICGC Act, 1961.

MARGAO: The office of Liquidator has closed down all the lockers at the MUCB branches after the last date set for the holders to surrender their lockers.

The valuables from the lockers from the branches, which have also been shut down, have now been shifted to the Head Office, Aquem.

Liquidator-appointed designated Officer, Kishore Amonkar informed that only a few remaining lockers, which were not surrendered by the holders, were opened by following the laid down guidelines. “We have shifted the valuables in the lockers to the head office at Aquem. We had to open the lockers since it was decided to shut down the branches functioning from leased out premises. The holders approach the office and lay claim on their valuables,” Amonkar added.