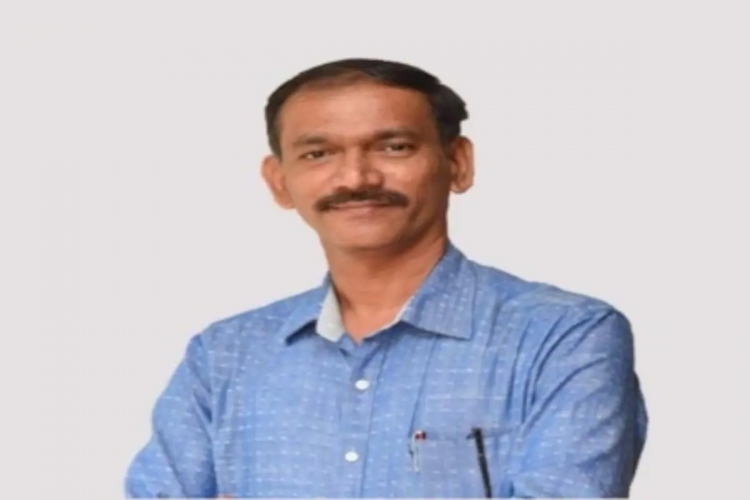 One may suddenly realise there’s no dearth of leaders willing to take over the Goa Pradesh Congress Committee (GPCC) reign. If incumbent GPCC chief, Girishbab Chodankar is keen in retaining the post, Leader of Opposition Diggu is not averse in taking over the reign on condition he retains opposition leader’s post as well. MP Francisbab Sardinha is candid in admitting he is ready to take up the position. Aleixobab Sequeira’s candidature is also doing the rounds along with that of Ramakantbab Khalap, and not to mention veteran Luizinhbab Faleiro, who may not say no if Madam Sonia insists on his candidature. Any questions?

While a host of leaders are ready to take over the GPCC reign, the question of having a new president, sources say, will arise if the Party High Command finally decides to replace incumbent GPCC chief Girishbab Chodankar. All the aspirants for the top post will have to wait till the time the High Command decides to replace Girishbab, who has sent a message loud and clear through his foot soldiers that he isn’t going to step down without offering a fight. A senior leader remarked saying a new party chief will take over the reign only if the party leadership shows Girishbab the door. Wait and watch.

Did the Congress Goa desk in-charge Dinesh Gundu Rao interact with any groups other than Congress leaders and field workers during his visit to the State? Well, if sources are to be believed, Dinesh Rao had a marathon meeting with a city-based group comprising of a businessman, an eminent lawyer and others around Murida-Fatorda during his stay. Styled themselves as the political think-tank, it’s an open secret this group share close rapport with the Opposition leader. Congressmen are trying to figure out whether this group has batted for the status quo on condition Diggu takes overall charge of the party. Any takers?

Hazard a guess the purpose behind former Aam Aadmi Party chief Elvisibab’s meeting with Congress Goa desk in-charge, Dinesh Gundu Rao? Well, before Dinesh Rao left the State on Sunday last, he had a meeting with Elvisbab at the hotel, wherein the duo is believed to have discussed the political situation. The meeting assumes significance against the backdrop of reports that Elvisbab may join the Congress. The former AAP chief, however, has told his close aides whether he would be part of the Congress or not depends on the developments unfolding in the Congress. By the way, the Joaquim-Yuri duo must be wondering what had transpired between Dinesh and Elvis at the Sunday meeting.

What transpired between Dinesh & Benjamin?

A host of political leaders descended at the Grace Majestic hotel to call on AICC Goa desk in-charge, Dinesh Gundu Rao during his recent visit to the State. Amongst them, who was spotted at the hotel was none other than former Velim MLA Bab Benjamin. The former Independent MLA, sources said, had in the recent past, expressed his willingness to embrace the Congress ahead of the 2022 battle. What transpired between Dinesh and Benjamin remains unknown.